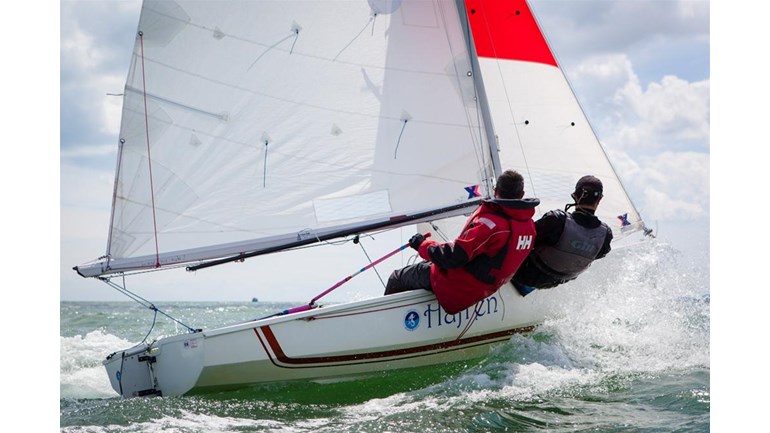 We fund Health & Education programmes to improve wellbeing on Rameswaram

Phillip Kirk and Jeremy Warren have just completed a round Britain sail in a small open boat.  Wayfarer dinghy “Hafren” had no support boat, no engine, just paddles (and they did lots of paddling!) and sails.  Jeremy and Phil spent 15 of the 31 nights at sea and camped or slept on floors of lifeboat stations for much of the rest. Nothing significant broke and they did not capsize (although it got close). The longest leg was 250 miles, from Weymouth to Wales, which took 67 hours non-stop with the crew taking it in turns to catch some sleep in the bottom of the boat. In total the pair sailed 1650nm on their journey round Britain.

This record is likely to stand for a while; the weather was favourable and uniquely this team sailed headland-to-headland rather than following the coast, often 50 miles offshore and through the night.

Money raised will be split 50/50 between the RNLI and The Pappa Fund.

The Pappa Fund has run from Marshfield, Wiltshire, for the last 20 years supporting health and education programmes on Rameswaram, an island off Tamil Nadu near Sri Lanka. It is the only UK  NGO providing support on Rameswaram, and has been successfully funding projects with very little overhead: 99.9p of every £1 raised goes to India.

The RNLI saves lives at sea. Its volunteer lifeboat crews rescue an average of 2 people every day and RNLI lifeguards provide a seasonal lifeguard service on selected beaches.

Based in Marshfield, this 20 year-old village charity has been supporting Health and Education programmes on Rameswaram, an island off Tamil Nadu near Sri Lanka. It is the only UK NGO proving support and has been successfully funding projects with very little overhead. 99.9p in the £ goes to India