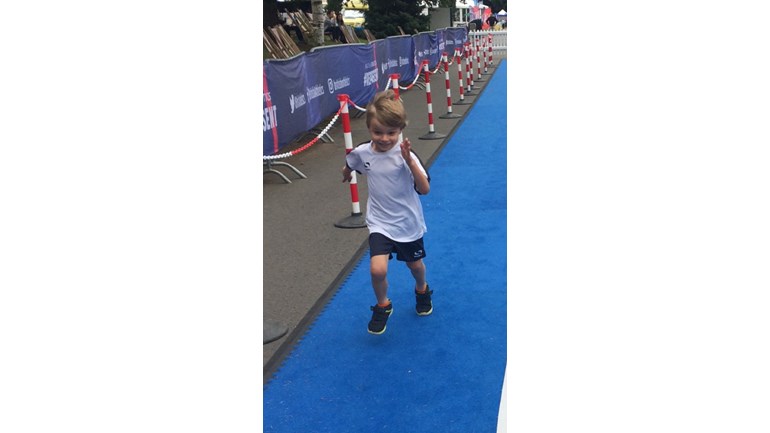 Frank is running 5000m, inspired by Mo Farah, for Cheltenham Animal Shelter because he wants the animals without homes to be safe.

We provide care and shelter to stray and abandoned animals

Frank has been raising money for the animal shelter for over a year in a variety of ways: growing vegetables, climbing a mountain and selling Lego cards. But now, aged 6, comes his biggest challenge yet . . .

After watching Mo Farah's long distance running this summer Frank has asked if he can run 5000m around a running track to raise some more money. And of course, we said yes.

He would be delighted if you could sponsor him and beat our total from his last challenge which was £240.

Frank says: "I want people to take care of animals and don't get rid of them when they get older. I hope they use the money to make more people give the animals new homes, like we did with Poppy."

Cheltenham Animal Shelter is a charity that has been helping animals since 1926. We provide shelter for homeless cats,dogs and small pets. Each year we help around 1000 animals who need support, care and treatment at a cost of approx £650,000 without the help of any Government or Lottery funding.

Charity Registration No. 1081019
Find out more about charity fundraising