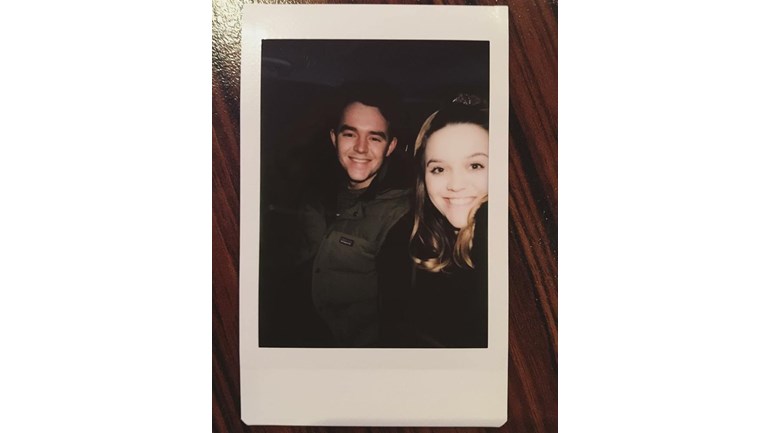 We Provide information and support research to Improve treatment options for FM.

A few years ago, my sister was involved in a life-changing car crash. Among other injuries, she was left with chronic pain all over her body, which has since been diagnosed with Fibromyalgia.

While a relatively unknown condition, Fibromyalgia is a long-term condition that will cause a person to feel a heightened sense of pain all over their body, among other debilitating symptoms, such as fatigue, internal and mental issues.

I will be taking part in a number of runs on behalf of my sister, to raise awareness for this awful condition, as well as raise plenty of money for Fibromyalgia Action UK. I will be running the Birmingham 10K on April 8th, and then taking part in the Shrewsbury Half Marathon on June 17th, and then sleeping for a long time (this part isn’t for charity).

I would love it if you could spare a couple of quid to sponsor me for the training and consequent runs, and help raise as much money for Fibromyalgia Action UK as possible. Thank you!

FMA UK aims to achieve major change in the way fibromyalgia sufferers are diagnosed, treated and supported. Our national helpline is 0300-999-3333; free information packs for the newly diagnosed; free Health Packs for UK health professionals and over 100 support groups and helplines around the UK.

Charity Registration No. 1042582
Find out more about charity fundraising