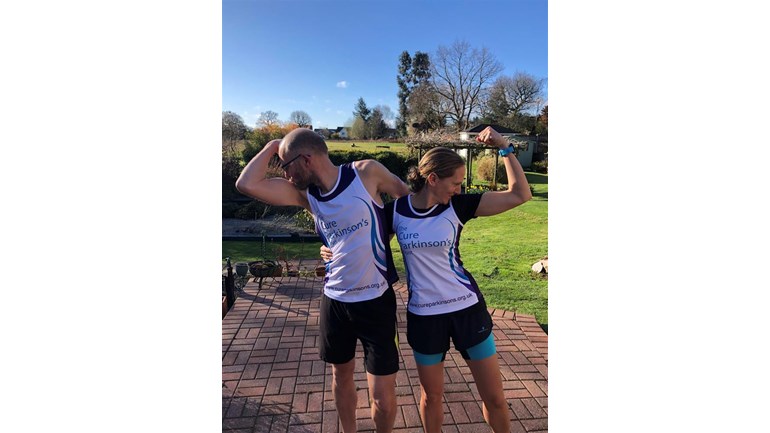 London Marathon 2019 for The Cure Parkinson's Trust because I want to show support for this amazing charity.

In 2001, Dad was diagnosed with Parkinson's disease. Initially, the only recognisable symptom was the fact that he no longer swung his left arm and his foot would drag slightly when he walked. Over the past 17 years, Dad's condition has obviously deteriorated somewhat, however, he has never let this stand in the way of achieving his goals.....he stills pays golf regularly, goes fishing and travels around the world! He is defiant in the face of the disease and has done much fund raising himself to raise funds and awareness for the Cure Parkinsons' Trust. I would like to do the same, so instead of giving me a present for my 40th, please donate what you can for this amazing cause. With luck I will be able to raise enough money for both me and Nick to take a charity place at the London Marathon next year! Thank you so much for your generosity. Helen x