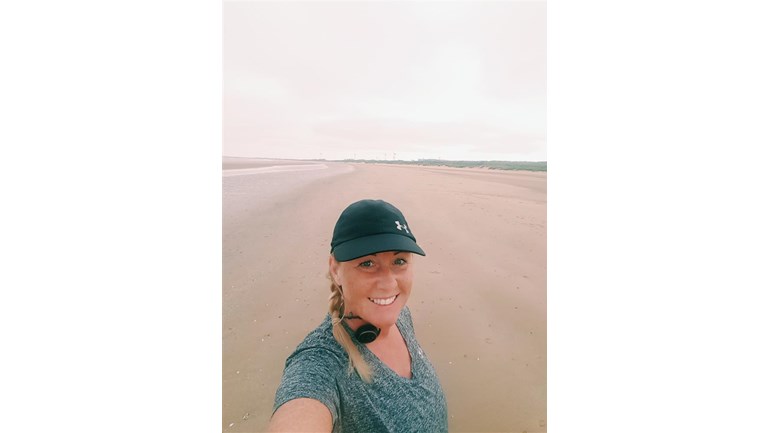 I have decided to run the York 10K in memory of my dad and also for my step dad who have both had bowel cancer.

Unfortunately my dad died of bowel cancer in 2008 at the age of 66.  It was an awful time and bowel cancer is an awful disease. He was such a kind hearted and funny man who served 22 years in the royal navy. He was the best grandad and dad and I still miss him every day.

My step dad has survived 2 operations for bowel cancer and is currently doing well. He is a very strong, kind hearted man who is also ex military  and served in the RAF.

I started running in January to try and help me with my anxiety.  I've always wanted to raise money for Bowel Cancer UK in memory of my dad so decided that a 10K run would be a perfect opportunity.  It'll be a massive challenge for me, not only because I'm new to running but also because I have anxiety and don't really like crowds.  I always try to avoid them if possible, but I won't be able to avoid the big crowds on race day!

I would be so grateful if you could sponsor me for this event.  It would mean a lot to me and you would be supporting a great charity.

Bowel Cancer UK
We’re the UK’s leading bowel cancer charity.We fund targeted research, provide expert information and support to patients and their families, educate the public and professionals about the disease and campaign for early diagnosis and access to best treatment and care.We’re here to stop people dying of bowel cancer.