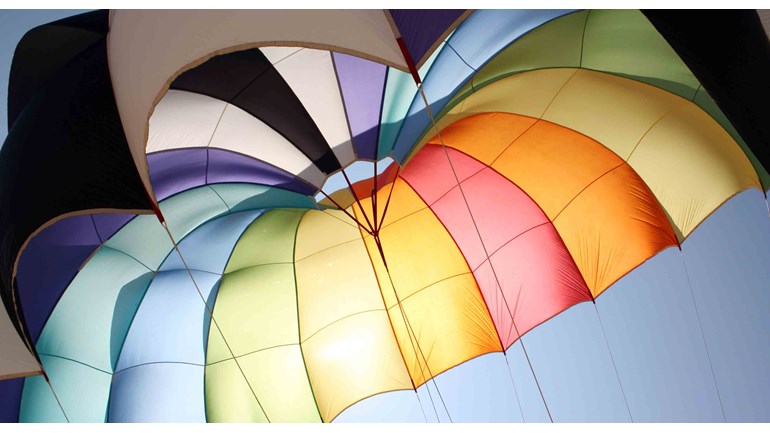 I was born with Fibular Hemimelia, a rare congenital disorder that meant I had one leg shorter than the other, a tiny club foot, lots of missing ligaments in my leg and body and a fierce determination not to let it stop me from doing anything. Well, except hockey :-)

I grew up having more operations than hot dinners, but never had a diagnosis.  Eventually, aged 49 and a half, I was told my diagnosis and the fact that nothing my mum could have done during pregnancy would have changed the outcome.  Having that diagnosis earlier would have made a world of difference to my parents.

CRDN is aiming to fund specialist nurses to support families, adults and children with rare diseases, from the named disorders to the unknown and un-named.  Having had access to such a support service would have made such a difference to me and my family.   Please help me to help CRDN and ease some of the fear and distress.

Charity Registration No. 1166365
Find out more about charity fundraising