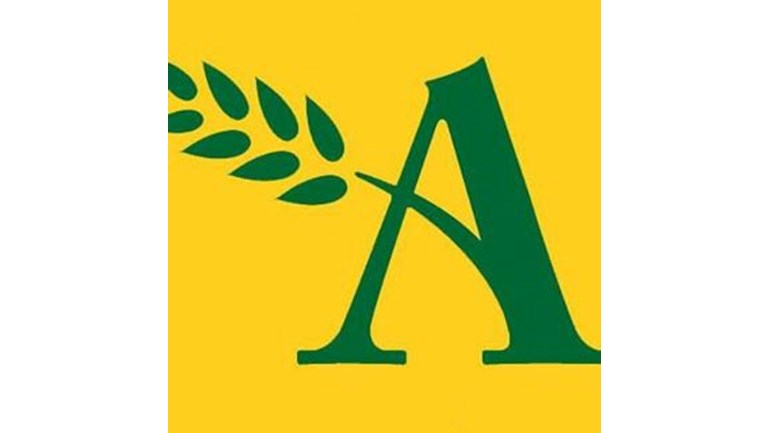 We're raising money for Refuge because for every fictional Helen, there are real ones.

I put myJustGiving page together in February, in about the time it takes to check facebook after a busy day at work. It was arguably the best ten minutes I have ever spent.

Nearly five months later and it has, miraculously, channelled a preposterous amount of money and vast reserves of goodwill in the direction one of the great unsung charities in this country.

It has become part of a national conversation about domestic abuse and how we think, and talk, about it. It has been mentioned by practically ever newspaper and magazine worth reading.

And I have wept salty tears of joy and sadness reading the thousands of comments that have been left on here. From heart-stopping testimonies from survivors to searingly painful memories of those who were not so fortunate, this page has collected them all. I honestly had no idea before this of the damage done to so many lives.

And we’re still not done. Money is still coming in from amazing people, as are the comments. I make no apologies about having continually put the target up – who am I to say we’re finished when the money has continued to flow?

And there’s also the wonderful #FreeTheBlossomHillOne merchandise organised so brilliantly by Michael Moran and Susan Waters and her team at Cotton Roots (it’s here if you haven’t yet shopped: https://www.impacttrading.co.uk/helenarcherrescuefund)

But now we ARE almost done. There isn’t a statute of limitations on charitable-giving but I certainly feel as though I have used up my quota of other people’s amazing generosity.

Helen’s court case is heard in early September. I would dearly, dearly love to hit one final target of £150,000 by then, which (once Gift Aid has been factored in) will be the best part of £200k. It will feel like a fitting way to mark the storyline. Thousands of other women and families will not get to enjoy the same (hopefully) happy resolution.

But hopefully by the Autumn Helen Archer will be a free woman, and as she goes back to Bridge Farm, Refuge can carry on helping all the real Helens and Jacks out there...

UPDATE. I’ve been reading all the comments on this page and I am astounded by the number of people who have been affected by domestic violence. I just want to remind everyone that if they are in need of any support, Refuge is on hand. They have a team of experts who can provide independent, judgement-free information and support. You can visit their website at www.refuge.org.uk or email helpline@refuge.org.uk or ring the National Domestic Violence Helpline, which they run in partnership with Women’s Aid, on 0808 2000 247. You are NOT alone x

---
Because Kirsty can't do this on her own, people. If over the last year or two you've sworn at the radio, tweeted in outrage, taken the name 'Robert' in vain, or posted your disgust at the worsening situation in Blossom Hill Cottage, then now's your chance to do something constructive about it.

A fiver could get Helen (and Henry) a taxi round to the safety of her mum's farm (she's not 'allowed' to drive). A tenner could get her that maternity top (he made her send back). Just a crisp twenty could order a seasonal starter at Grey Gables and perhaps a quiet, conciliatory word with its head chef.

Time to do something constructive and think of all the women who are genuinely stuck in relationships like this - and much, much worse. So, joking apart, all the money from the Rescue Fund will go to the brilliant Refuge, helping all those women who don't have a mate like Kirsty and their own organic cheese shop waiting for them at the end of it.

Refuge opened the world’s first refuge in West London in 1971. Since then we have grown to support around 6,000 women & children every day, experiencing domestic and sexual violence, female genital mutilation, forced marriage, stalking, trafficking, prostitution & so-called ‘honour’ based violence.