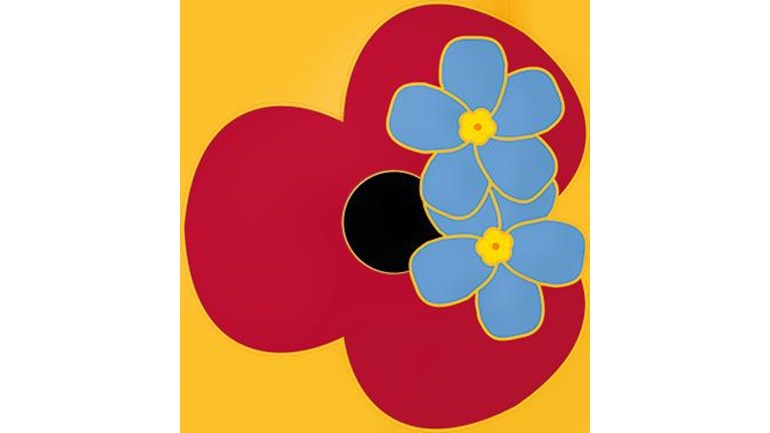 The Heligoland39 Project is commemorating the 80th Anniversary of the first named air battle of World War Two, a baptism of fire for the RAF on the 18th December 1939.

Of the 24 Wellington bombers that took-off from England on that morning just a week before Christmas, one returned with engine trouble escorted by another, ten were shot-down over the target area and two ditched in the North Sea before reaching home. A further three had to make forced landings at airfields in East Anglia after sustaining substantial battle damage. Just seven managed to return safely to their respective airfields.

Of the 129 RAF airmen who participated in the action 57 were killed on that day along with 2 German Me109 Pilots.The Luftwaffe inflicted this damage in broad daylight in little more than 30-minutes.

The 80th Anniversary year began with an Act of Remembrance at Ely Cathedral in December 2018. An Act of Commemoration will take place at Runnymede RAF Memorial in December 2019 and a publication detailing this forgotten history will be published in December 2020.

A charity collection in favour of The Royal British Legion; Royal Air Force Association and The International Bomber Centre at Lincoln was initiated by the City of Ely Mayor's Charity in 2018, which will run until the closure of the project in December 2020.

For further details go to: www.heligoland39.org