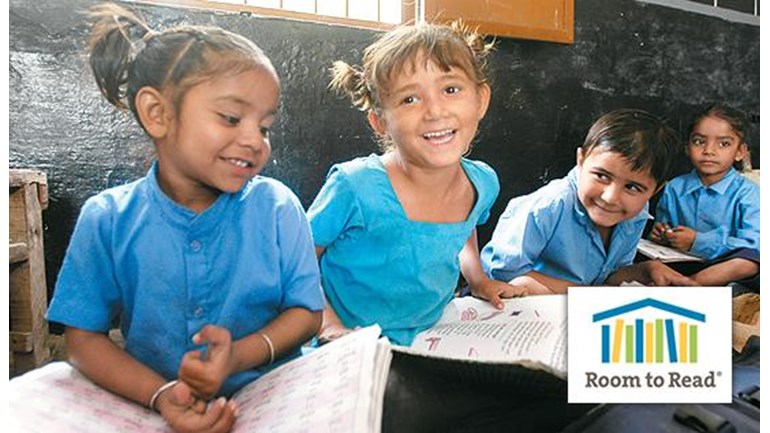 Fundraising for Room To Read

“Once you learn to read, you will be forever free,” Frederic Douglass

This campaign is supported by:

We hope you will join us this year in supporting Room to Read in its effort to reach 15 million children with quality education by the end of 2020. Room to Read are a charity involved in trying to spread education as widely as possible. They have a particular focus on literacy and giving women equal access to education.

Watch some films about Room to Read: https://www.youtube.com/user/Roomtoread