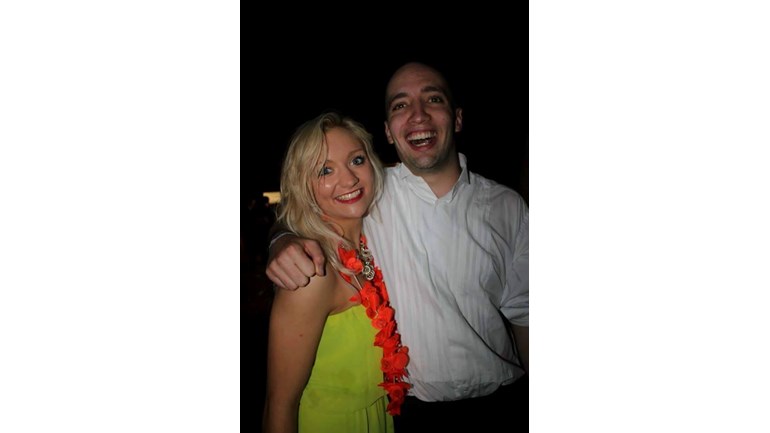 Holly's Fundraising in memory of my big brother, Guy Bishop

Before I say anything I just want to thank everyone who has supported me over the past five years. You have helped me to raise an incredible amount for Clic Sargent.. more than I ever could have imagined and the generosity of so many people is completely overwhelming!

My Just Giving page is set up to raise money in memory of my big brother, Guy Bishop. Guy was diagnosed in 2013 with grade 4 brain cancer (Glioblastoma Multiforme) and very sadly passed away just eight months after at the age of 22. I began my fundraising mission pretty much straight after we sadly lost Guy in a bid to thank them on behalf of Guy for all of their help and support during such a horrendous time.

Clic Sargent is a children's cancer charity who helps children, young adults and their families when faced with the very harsh reality of cancer. They deserve the recognition and the support and I will continue to raise for them to thank them for all of their help and to help extend their care further, to more families.

I will keep updating my progress on this page and my Facebook page at https://www.facebook.com/hollysfundraisingmission

June 30th 2018: Snowdonia Ultramarathon (50 miles). Sadly due to exhaustion and dehydration I had to pull out at 37 miles. A huge challenge which one day I will revisit and conquer. Thank you for everyone's amazing support!

2019 sees the return of the Virtual Run! So excited to see everyone

No-one should have to go through what Guy and so many other cancer victim's and their families go through and while finding a cure remains vital, the palliative care that patients receive is just as important. Clic Sargent were amazing during Guy's illness, providing financial, practical and emotional support for Guy and they allowed him to be able to do the things he wanted to do in the precious time he had left with us, and for that, I will forever be incredibly grateful.

I would be so grateful for any donations and support.

Life's too short, Crack on!