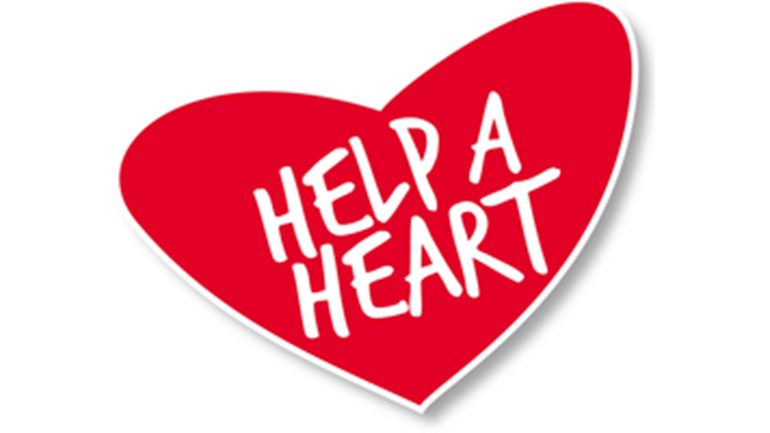 On 27th May 2012 I will be running the Edinburgh Marathon in loving memory of my Grandpa;

Who inspired me to live life to the full, showing me that with love, determination and positivity anything is possible.

In Grandpa's early professional life he worked as a Draughtsman for National Gas Turbine Establishment where he worked on the development of the first jet engine under Sir Frank Whittle.

Being an enthusiastic Rugby fan he reported on local rugby matches for the Leicester Mercury in his spare time. He believed rugby was much ''more than just a game'' he believed it was about bringing people from different communities together, sharing success and sometimes sorrow.

Before retiring in 1983 he was a Chief Engineering Draughtsman for G. Stibbe & Co; Manufacturers of Hosiery & Knitting Machines in Leicester where he contributed to the then thriving UK Textiles Industry for 44 years.

6 months after retiring & 4 weeks after my birth in 1983 he suffered a severe Stroke leaving him paralysed down his left-side.

Fortunately, his sheer determination & positivity helped him to make a recovery, he learnt to live with his disabilities and under the care of Nanna & Mum he continued to live an independent life surviving a further Stroke & subsequent Heart Attack.

Although Grandpa was poorly & his life was never the same again we feel extremely lucky to of had 27 further years with him. It was during these years he received ongoing support from the British Heart Foundation who provided him with numerous disability aids & equipment which helped improve his quality of life tremendously inspiring me to run the Edinburgh Marathon as a BHF Heart Runner.

Since passing away in April 2010 we have learnt of 3 Inventor Patents in Grandpa's name for improvements to the design function of circular knitting machines. The fact we only learned of theses achievements since his passing is a testament to the modest, humble & inspirational gentleman he was.

Grandpa is an inspiration to me:

He's inspired me to have a positive, glass half full approach to life.

He's inspired me to travel & learn from the world around me.

He's inspired me to try and help other people.

He's inspired me to write about my marathon training on Face Book as he believed keeping up to date with technology to be paramount for our generation.

He's inspired me to run Edinburgh Marathon, raising money for BHF, a charity he experienced first hand to be worthy of its cause.

Please join me as part of my community of friends & family in supporting and raising money for The British Heart Foundation in my Grandfather’s memory. In 3 weeks time I will be running 26.2 miles (42km). I am currently up to 20 miles in my training plan & now scaling back in preparation for the big day. I think I underestimated how difficult it would be to run a marathon but I am taking a note from Grandpa's book and with determination & positivity along with the knowledge there's no turning back now I will do it. All I need from you is a few pounds to help BHF continue to help thousands of people like Grandpa.

Heart and circulatory disease is the UK’s biggest killer. It is still responsible for approximately a third of all deaths in the UK.

Thank you for taking time to visit my Just Giving page any donation is very much appreciated.