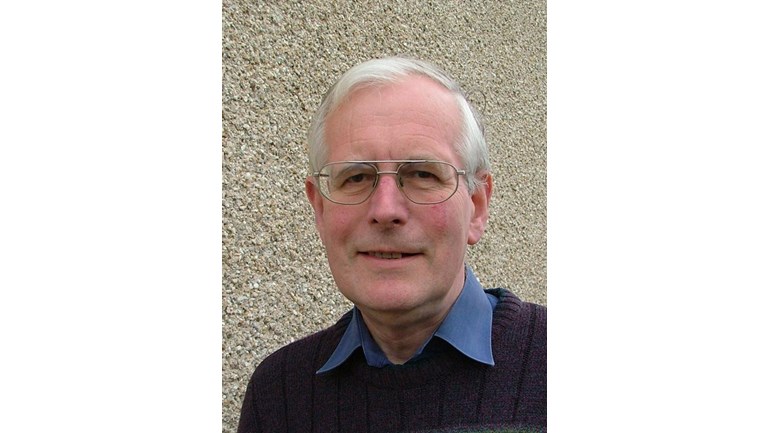 We are committed to eradicating all forms of modern slavery.

From 8-13th March 2015 In my 75th year  I will join those who are walking the 54 miles from Selma to Montgomery Alabama for the 50th Anniversary of Dr King's famous Civil Rights march in 1965. I am dedicating this walk to my friend David Lee Batzka (1941-2002) Civil Rights/Human Rights Activist.  When I met Dr King in 1964 he encouraged me to tell the Civil Rights story at home. I  have recently researched, lectured  and written about historical slavery and by  sharing in this anniversary journey I am seeking sponsorship for the vital work of Anti-Slavery International of which I am a member. The dreadful fact that human trafficking is the second most profitable illegal trade in the world emphasises the size of the task, over 200 years after the British slave trade was abolished. All funds donated will go to Anti-Slavery International's work. Thank you so much for your support

Anti-Slavery International, founded in 1839, works towards eradicating all forms of modern slavery throughout the world including forced labour, bonded labour, trafficking of human beings, descent-based slavery and the worst forms of child labour.