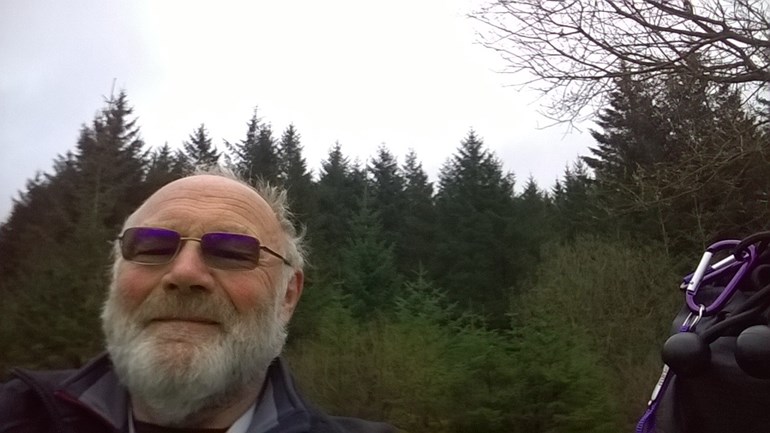 Walking & camping the Southern Upland Way for Rethink Mental Illness because it's a challenge & it's there........

In 2010 I completed Wainwrights Coast to Coast Walk and raised money for Rethink Mental Illness. This year I am attempting the Southern Upland Way  in Scotland  all 212 miles of it , from Portpatrick on the West Coast to Cockburnspath in the East.

The money I raise will be divided between Rethink Mental Illness and the two support groups in Braintree Essex.

The charity offers support for individuals and their families …..

Today Rethink Mental Illness  directly support almost 60,000 people every year by giving Advice & Information, Services & Groups and of course Campaigning for a better life for those across England to live independently and to realise they are not alone, changing attitudes and policy for millions.

Leading the way to a better quality of life for everyone severely affected by mental illness.