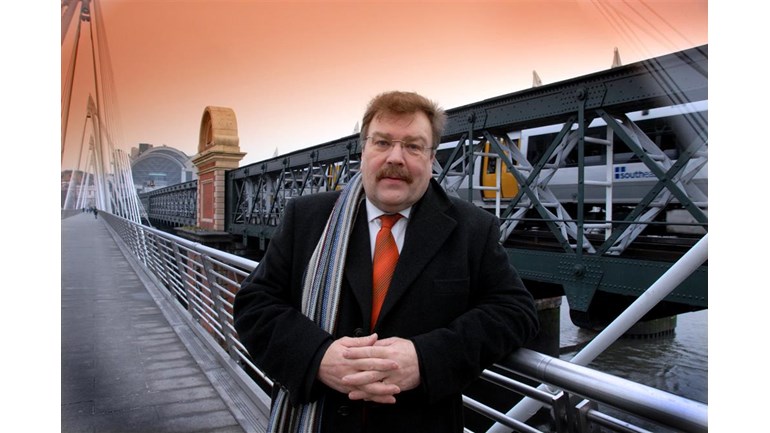 In memory of Ian Chisholm

We are saddened to announce the passing after a short illness of Ian Chisholm, devoted husband and father, Society of Operations Engineers (SOE) Chief Executive and much-loved leader, and respected member of the UK professional engineering community.

Ian joined the SOE in 2001 as an Engineering Executive after spending over 20 years at Waltham Forest College, predominantly as a Senior Lecturer. Appointed as Chief Executive in 2016, Ian was instrumental in building SOE into the influential, thriving organisation it is today, and took a hands-on role in membership recruitment, communications and stakeholder management.

A committed and enthusiastic fundraiser, Ian built strong relationships with many charities, particularly those dealing with disaffected young people and, through his college employment, became devoted to education in engineering. In 1984, Ian wrote a book entitled, ‘Automobile Engine and Vehicle Technology.’

Ian held a strong interest in professional cooking, art deco design and cars. He was also known to enjoy a glass of the finest Malbec.

Everyone at SOE would like to express their gratitude to an exceptional man who will be missed greatly, and our thoughts are with his wife and son, Vandita and William, at this difficult time.