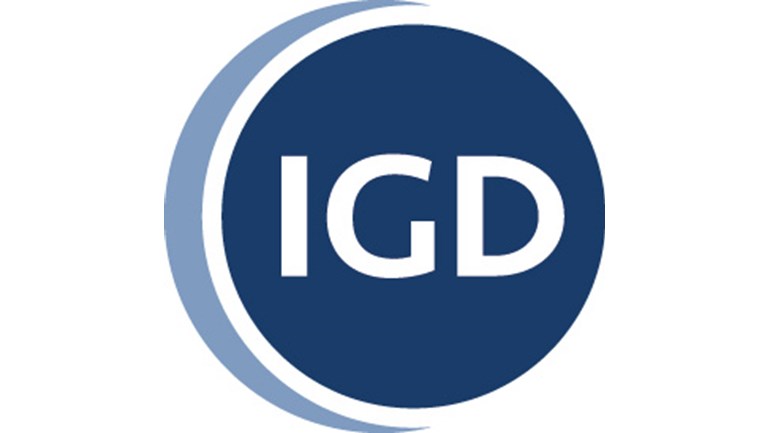 Have you ever referred to yourself or someone else as ‘being a bit OCD’? We all have. But behind the jokes, memes and TV shows, there’s a serious mental health disorder that affects the lives of millions every day.

According to the World Health Organisation, Obsessive Compulsive Disorder is one of the top 20 causes of illness-related disability worldwide for 15 – 44 year olds, and it’s estimated that 1 – 2% of the population is affected by it.

Friday’s charity day will be raising money for OCD Action, the UK’s largest charity providing support and information to OCD sufferers and their families.

Having both been personally affected by OCD, Viv and I would like to raise awareness of the disorder over the next few days, and raise as much as we can for OCD Action so they can continue to do the same.

There will be quizzes, games, and of course a bake sale (please bake!), and we’d really love it if you could donate generously!