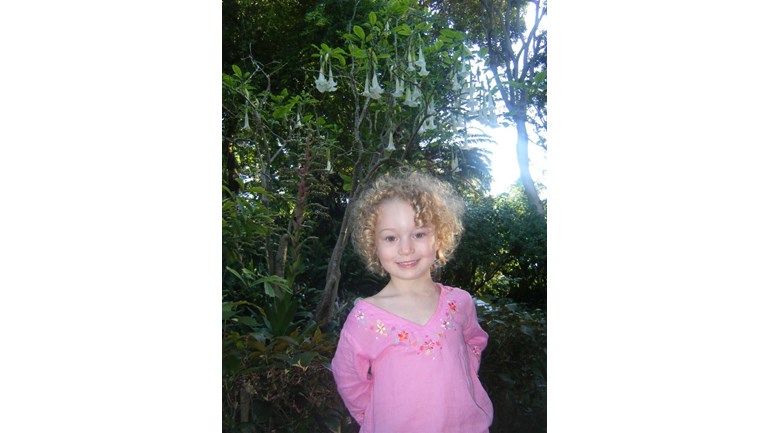 Thanks for taking the time to visit Imogen Mia's JustGiving page.

Imogen Mia Bates was born on 20th July 2006. In January 2008, aged 18 months, she was diagnosed with a rare and aggressive child cancer called Neuroblastoma. In the 12 months that followed, Imogen bravely went through a series of heavy treatments, including high doses of chemo-therapy, a stem cell transplant, and a five hour operation to remove a tumour in her tummy.

The initial treatment appeared to be successful, and Imogen remained well for approximately 14 months. However, due to the aggressive nature of this disease, the odds were that at some stage it would return. In March 2010, we received the news we had always dreaded - The Neoroblastoma had relapsed, and was now considered incurable.

On March 24th 2011, after a long and brave fight, Imogen passed away peacefully in her sleep at the Royal Manchester Children's Hospital.

We wanted to create this page so that friends and family can pay their tributes to our beautiful daughter, and also to give people the opportunity to make a contribution to the Neuroblastoma Society in Imogen's name. Your contributions will help with vital research, which will ultimately help the survival rates of children diagnosed with Neuroblastoma in the future.

Neuroblastoma is a rare aggressive childhood cancer. About 100 children are diagnosed in the UK each year. Neuroblastoma UK works exclusively for these children in raising funds for British led research into the disease, and offering information and support to families affected by neuroblastoma.