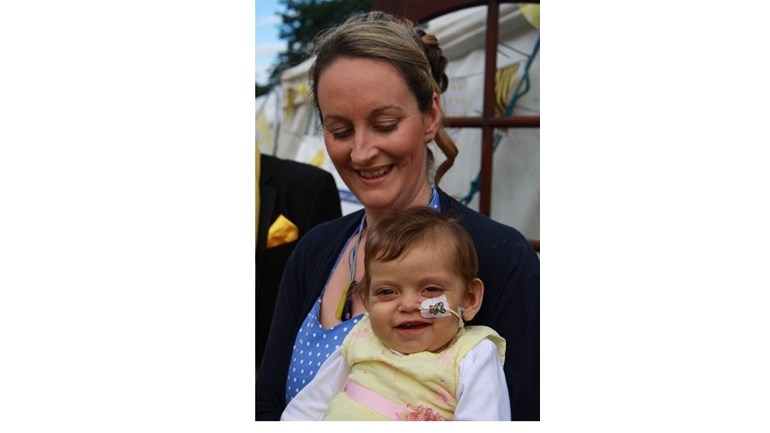 We fight childhood liver disease to help every life affected

Just before Christmas 2011 our baby girl Imogen was diagnosed with a rare, life threatening liver condition called biliary atresia, when she was just nine weeks old. The rare condition meant that Imogen was born without bile ducts, making it impossible for her to break down fats in her diet, causing severe strain on her liver.

She had been on the transplant list for 5 months but it soon became clear that urgent action was needed to save her life.

In September 2012, Imogen received her life saving liver transplant from Charlotte donating half of her liver and since then she has not looked back.

Since diagnosis we have spent a lot of time in hospital and have received a huge amount of support from Children's Liver Disease Foundation.

This is why we have chosen to set up Imogen’s Fund. Through our fund we want to raise funds to help other families affected as well as raise vital awareness about the condition and the importance of early diagnosis.

Since Imogen’s diagnosis we have had wonderful support from friends, family and neighbours who have all got involved and helped us to raise funds. We have taken part in the Great North Run, organised bike rides and balls and our local community has been behind us every step of the way enabling us to raise over £50,000  We hope through setting up Imogen’s Fund we can raise even more.

All your support for this worthy charity, that has become very close to our hearts, is greatly appreciated however large or small.