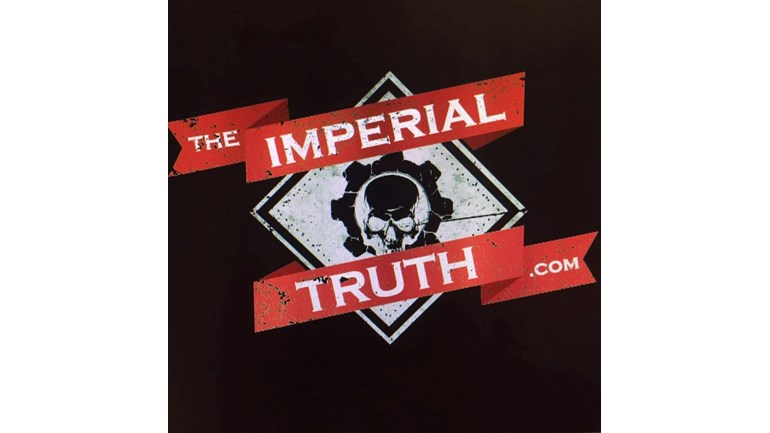 Listener Geoff won a charity raffle to have his model painted by Slayer Sword winner and host of the show Neil Hollis. This took slightly longer than normal and as an apology Neil offered his Golden Demon winning models -  Ferrus Manus (Gold, 'classic Demon 2015) and Eidolon (Silver, Heresy Demon 2018)

Being too much of a nice guy Geoff instead suggested raffling the models off for Cancer Research UK and Neil was only too happy to oblige. Additionally Geoff has thrown in a limited edition copy of The Lost and the Damned.

As an extra I have purchased a limited edition copy of The First Wall to throw in the raffle as well. Both these books were signed a second time by their authors and artist Neil Roberts has signed the colour artwork inside.

1 entry to the Raffle will be awarded for each full £5 donation - so a £20 donation will award you 4 entries. If you want to win then you must tick the box at the end of the donation process.