In it to Linnet
Fundraising for BirdLife International 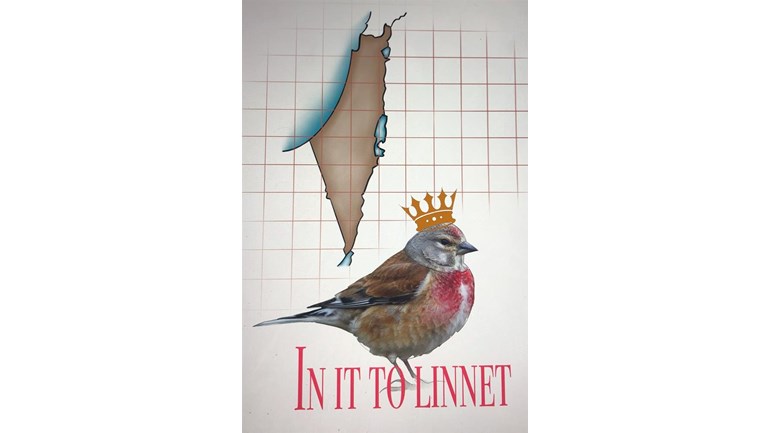 In it to Linnet

Team's Champions of the Flyway 2020 page

We are fundraising for bird conservation for BirdLife International because sometimes birds need some extra love.

Every March since 2014, birders and bird conservationists from all over have been heading to Israel to be part of a growing fundraising campaign that aims to bolster protections for birds in Africa, the Middle East, and Asia. Hosted by Birdlife International and its partners, it has attracted birders and wildlife enthusiasts to participate in this event, called Champions of the Flyway. The Champions of the Flyway is an all out competition where teams from several countries aim to see as many species - from midnight to midnight - in one day.

This is fun, of course; it takes strategy, teamwork, and knowledge to bring home first place for most birds seen. But there is much more to the nature of this event. The objective is to bring awareness and funding to a focused cause that benefits the birds. This year, the Champions of the Flyway are coming together to aid declining Steppe Eagles in Kazakhstan and Uzbekistan, where the species is declining rapidly. The causes for the declines and the measures that need to be taken have been identified, now the funding is needed.
And this is what it takes: passionate birders and scientists taking the time and pushing forward together to throw more resources into the ring for these birds and their habitats, bolstered by all those that believe in us and the cause.
We have decided to name our team "In it to Linnet", named after the charming finch found throughout Europe and the Mediterranean. Our team of four is made up of the Birding by Bus duo, Eliana Ardila Kramer and Marc Kramer of Miami, Albuquerque's very own Raymond Van Buskirk, and Alex Harper of Las Vegas.
This is where you can come in. We are asking for donations, big and small, to meet the goal of $20,000. Yes, it's lofty, but we think we can make it. Are you in?

Charity Registration No. 1042125
Find out more about charity fundraising