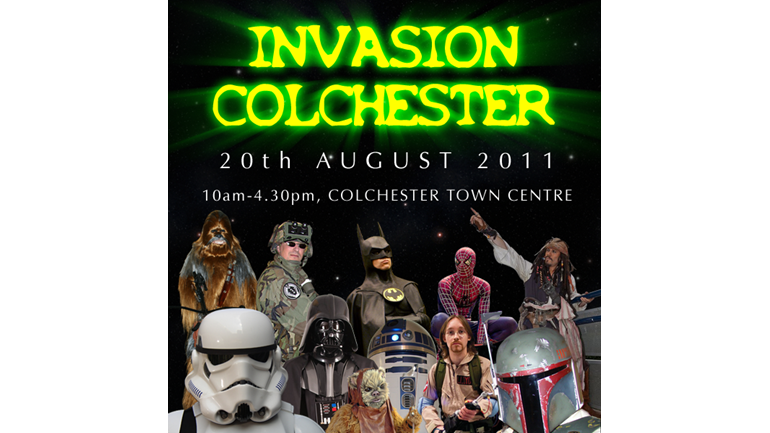 On the 9 January 2011 I was admitted to Colchester University Hospital with breathing difficulties. Within two days I was on life support due to a complete failure of my lungs and following tests, I was diagnosed with swine flu (H1N1).

On the 14 January my family were informed that there was nothing else that could be done for me and to expect the worst. The only treatment for my condition was called ECMO (Extracorporeal Membrane Oxygenation). This is a process intended for patients whose heart and lungs cannot normally function on their own and the machine basically removed blood from my body and then oxygenated and heated it before pumping it back since my lungs were unable to produce any oxygen at all. The ECMO machine can, for up to several weeks, act as an artificial heart and lung. you can find out more about it here. There are very few beds in ECMO Units in the country but I was lucky; later that day a bed became available in Leicester Glenfield Hospital and I was transferred that evening by a specialist team and ambulance.

I remained on the ECMO machine for 12 days during which time I required twenty four hour care from two specialist nurses. I was eventually transferred back to Colchester to continue my recovery at home.

I owe my life to the machine and the specialists that nursed me both in Colchester and Leicester for which I and my family are eternally grateful.

I was the fortunate individual out of twenty people requiring the one bed that became available that night and I would like to show my whole-hearted gratitude by raising funds and awareness for ECMO.  There are very few machines available with the specialists required to operate them in this country and I am hoping to be able to play a small part in rectifying this situation, so please show your support for this very special charity on August 20th 2011 when Invasion Colchester begins...