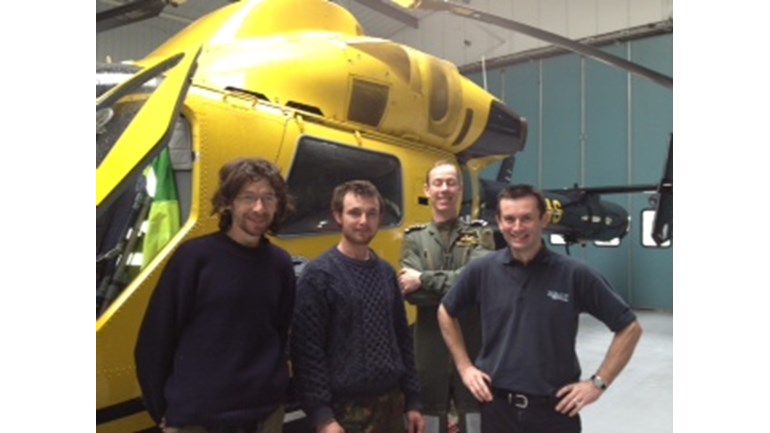 doing a 24hour non stop dinghy cruise for Wiltshire Air Ambulance Charitable Trust because we think it will be fun, and it for a good cause

we are the kennet and avon seagull apreciation society, otherwise known as iolo, Toby and Ted. we where reading about the british seagull engine and discovered that during the 2nd world war the admiralty reqired an outboard motor that would require virtualy no maintanence, could be sunk and still run when raised back out, and would run non stop for 24 hours.

well, we know many who have tried the first two intentionaly or not, but to our knowlage no one has tried to acheive the last, ie run it non stop for 24 hours.

So this is our challenge.

we will be using a 12 foot dinghy with a silver century, 102cc, 3hp, clutched, 55 year old  british seagull. though they are reputedly reliable and bomb proof, there are many who disrgard them and think of them as a heap of junk that takes more time to fix than you will ever have them running for. We disagree!! and we are out to prove them wrong, try running any other 50- 60 year old engine non stop under load for 24 hours!

we aim to raise £6,850 by noon on saturday the 9th. this is the amount it costs the wiltshire air ambulance per day!!! so with our 24 hours of endurance we aim to be able to support them for 24 hours. after all they save lives and wouldnt you be just a bit annoyed if you needed them to airlift you to hospital one day but they didnt have enough money to keep their helicopter in the air.

Wiltshire Air Ambulance is a charity that provides an essential Helicopter Emergency Medical Service across Wiltshire and surrounding counties. We need to raise £3.75m a year to continue saving lives and rely on public donations. Please add your reason for donating to our charity. Charity No 1144097