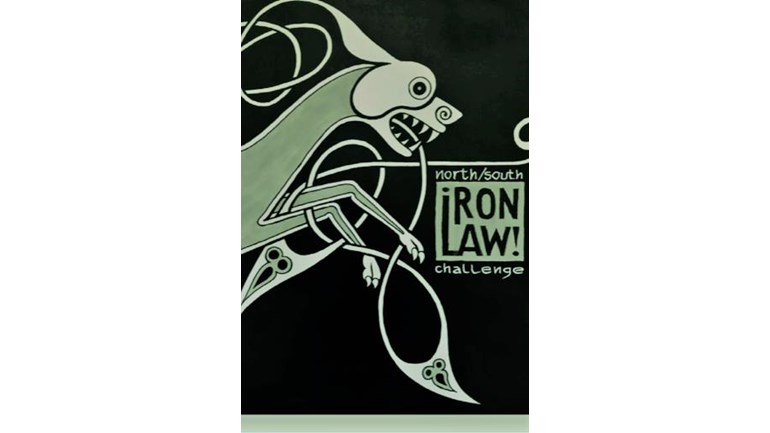 We give support to solicitors and their dependants in need

Two teams of three solicitors, from the Northern and Southern Law Societies respectively, will compete in a gruelling relay triathlon traversing Ireland from West to East and North to South. Peter Jack and Ivan Feran will swim 3.9KM in Lough Melvin, Darren Toombs and Stuart Gilhooly will pedal 180KM from Garrison Fermanagh to Maynooth and to finish, Adam Wood and Brian McMullin will each run a marathon from Maynooth to Blackhall place in Dublin. The first team to reach Blackhall Place, the home of the Law Society of Ireland will be crowned Ironlaw Champion 2019.

As this is a joint event, promoted by the Law Society of Northern Ireland and Law Society of Ireland, all proceeds from the event will go to the Solicitors Benevolent Association of Ireland.

Since its establishment in 1863, the Benevolent Association has, on an all-Ireland basis, provided much needed support to members of the profession and their families during difficult times. Today its work and support is needed as much as ever. This valuable work is only possible through charitable donations and generosity.

Offline we have received a number of considerable donations and thus the amount donated is well in excess of the donations listed here on JustGiving. Amongst others, Law Society NI have donated £3000.00 and Law Society Ireland €5,000.00, directly to the Benevolent fund, as a result of this charitable drive.

As at 21st May 2019 it is looking like Justgiving combined with offline donations will approach €25,00.00. Will continue to update.

Charity Registration No. CHY892
Find out more about charity fundraising