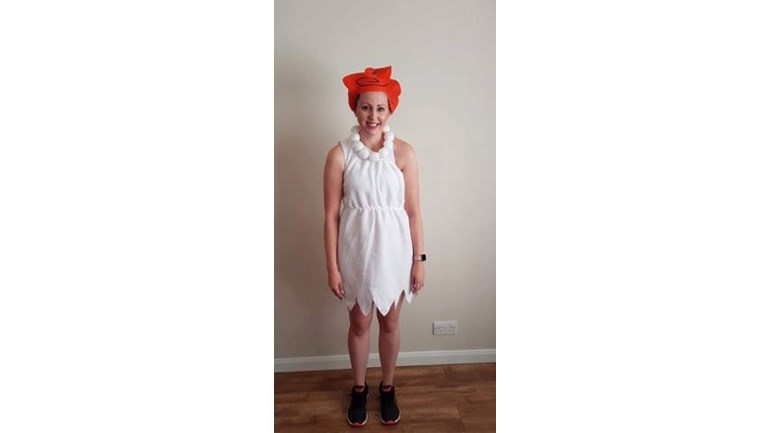 The smallest star shines the brightest

Paul and I are so proud and honoured to be Isaac's parents. We, like all other parents never thought we would be in this position and we hope that donations made in his memory will help others never have to be. We are heartbroken as a family and words can not describe our pain but we want to ensure Isaac’s memory is a positive one.

Isaac was born on 12th August  2013 at Scunthorpe hospital by planned C section  as he was in breech position. Everything about the pregnancy had been perfectly healthy and Isaac arrived weighing 7lbs 14 oz . When we first saw Isaac we were struck by how beautiful he was with dark hair and big blue eyes that melted your heart.

Isaac needed support with his breathing from birth and at 4 days old he was moved by special ambulance to Sheffield Children’s Hospital for investigations.  As the days passed by more serious problems became apparent as he was seen by more specialists and had more tests. Each day brought new and scarier news and the doctors prepared us for the worst. We could not comprehend that our beautiful, perfect baby boy was so poorly.

Isaac was christened with close family on Friday 23 August.

All we ever wanted to do was hold our baby, unfortunately this was very difficult to do as due to all of the equipment supporting him  it took 2-3 nurses to make it possible. On Friday 30th August a bed was moved into Isaac's room at our request and from 1pm I held him in my arms.  At 7.15pm the ventilator was turned off and he was not expected to be able to cope for very long without it. Isaac again amazed everyone with his determination and strength and over 12 hours later at 7.50am on Saturday 31st August he peacefully left us to be with the angels. Isaac had remained in our arms being cuddled for over 16 hours feeling the love we have for him.

What Isaac taught us

The 19 days we spent with Isaac, although not nearly long enough, will forever be treasured memories.

We are fortunate to have had 2 beautiful boys, Noah and Isaac. At 2 years and 3 months old Noah is an entertainer and fills everyone whose path he crosses with joy and laughter. Noah has an amazing ability to touch your heart and make you smile. We got to know Isaac so well in the 19 days he was with us, he was so beautiful, strong, determined and brave.  Like his big brother Isaac had a special ability, which for him was to touch and inspire everyone who knew him or of him. He was calming and amazed many for one so small.

Having spent nearly 3 weeks living in a children’s hospital we have seen and learnt much from the brave little ones we met and the nurses who care for them. Whilst we have felt (and have) screamed and wailed that life is unfair and that Isaac and we did not deserve this, we have been forever inspired by Isaac. We will continue to do our best as parents, as he has inspired us to be braver and more understanding of others.

Above all to honour Isaac’s memory we will do our best to make him proud day to day for the rest of our lives.

We want to thank all of the special nurses and doctors who took care of Isaac and supported our family during this time. Also our parents who cared for Noah and brought him to see us and his brother every other day, words can not express our gratitude to them all.

We don’t’ know if everyone would feel able to share their story in this way, but we feel it is important that Isaac continues to makes a difference to others. We genuinely hope having read Isaac’s story you to will be inspired in your life some way, however small.

Families who find themselves in situations similar to ours never imagine that they would be in that position. Away from home, unable to look after their child and at times feeling powerless.

However little you can spare, the gesture of donating to the hospital that took such special care of baby Isaac would mean a great deal to us.

Running for the Smallest Stars

Paul & Simon's No Walk In The Park!

The money raised through donations buys life-saving equipment, funds vital research and treatment for thousands of children from across the world and helps us create a comfortable, engaging environment for patients at The Children's Hospital in Sheffield. We’ll never stop striving to make it better.