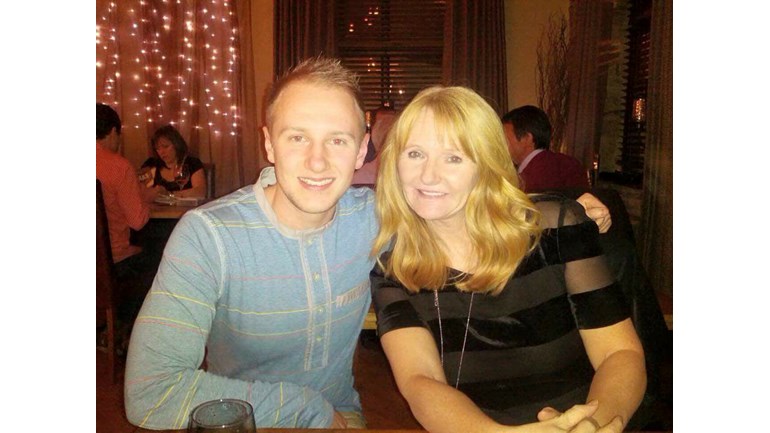 Those who know me well probably know that in December 2013, my mother Tilly sadly left us far too early at the age of 52.

She was diagnosed with a brain tumour In April 2013, however after receiving an MRI scan it was discovered she had nine tumours in her brain and two in her lungs. Despite being told her life expectancy was likely to be measured in months, not years, she got on with things admirably, never once complaining or feeling sorry for herself.

In memory of my mum and her charitable, caring nature, I have decided to run a half marathon in Vitoria-Gasteiz on May 6th to try and raise as much money as possible for a charity very close to my heart. Those who know me probably know that I'm partial to the odd drink or two, and the training for such an event will probably lead to months upon months of complaining and whining, but it's all for a good cause.

My chosen charity is Brain Tumour Research. Brain tumours are the biggest cancer killer of UK adults and children yet receive less than 1% of the national spend on cancer research. They are the only national charity in the UK funding sustainable and continuous research into brain tumours. Any donation, no matter how large or small, will help them to continue this vital research.