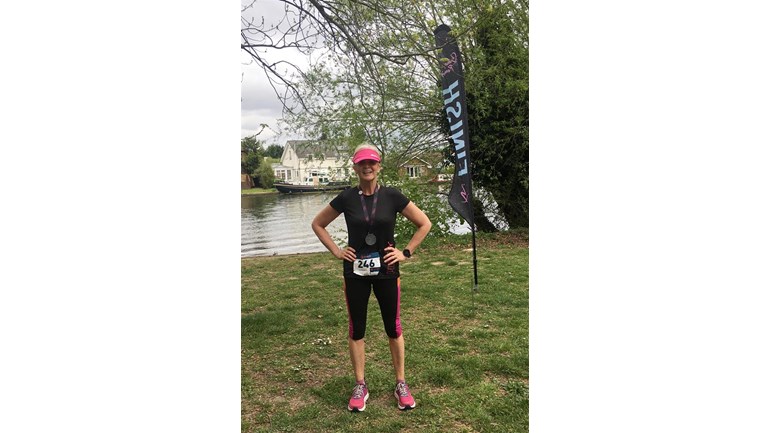 In 2019 I’ll be running 1,000 miles for Headway - the brain injury association because my sister Deborah died from a brain injury in 2010

I’ll be doing a mix of distances, and for me this is obviously a big fitness challenge but also a major exercise in time management;  with a full-time job which involves a 240-mile daily commute, plus a secondary writing career with demanding deadlines, my spare time for running is very limited! Throw a chronic back condition into the mix and none of this is going to be easy but hey...if it was, it wouldn’t be a challenge, would it?

The challenge allows for miles run solo (all logged and provable via a Strava account/Garmin etc) as well as organised events, and I’ll be entering as many races as work and life allow.

I’m doing it to raise money for Headway UK, the brain injury charity, in memory of my sister Deborah who died from a brain injury in 2010 when she was just 39. If I could raise £1 for each of the 1,000 miles I’ll be running, I’d be absolutely thrilled, so if you can spare just £1 for this wonderful charity I’d be so, so grateful.

Headway (UK) - the brain injury association. Each year, approximately one million people visit A&E departments following a head injury, with 135,000 people admitted to hospital due to the severity of their injuries. Head injury is the foremost cause of death and disability in young people today.

Charity Registration No. 1025852
Find out more about charity fundraising