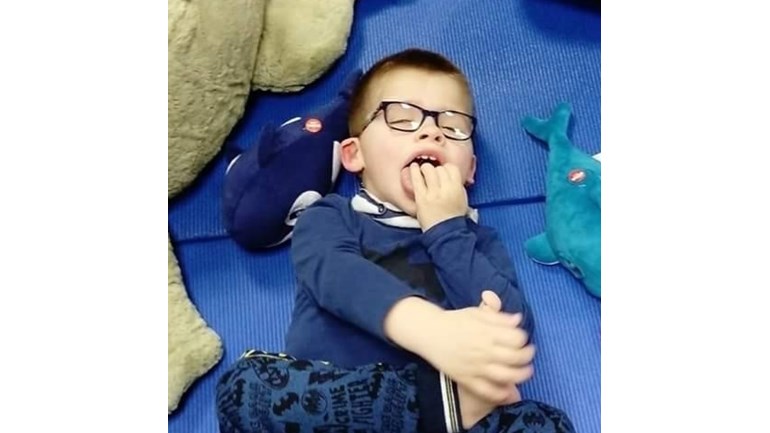 Funding building adaptions and an extension for Jack.

We provide grants, support and fundraising to adapt the homes of UK disabled children

Jack is a happy five year old, who suffers from Megalencephaly-polymicrogyria-polydactyly-hydrocephalus (MPPH) syndrome, Hyperinsulinemia and Epilepsy. He also has suffered some brain damage from a Hypoglycemic episode. He is registered partially sighted, though wears glasses that give the impression he sees more than what he can. He is non mobile and non verbal currently and we're unsure of what his future holds.

We're looking to raise funds, so we can extend his bedroom by 3 metres, so he can have a much needed bigger bed and space for his equipment and belongings,  plus space for carers to work with him. He has learnt to sit unsupported by himself in the last year and will push to sit where ever he is, unaware of any dangers around him. We will also be adapting the current bathroom which includes a walk in shower, to a wet room, with hoisting going between there and his room, so he can move/ be moved around easier. He will have his own doorway from his room to the back garden, with a external ramp, so he can access the garden.

Sullivan’s Heroes is a charity offering support and financial assistance for families raising essential funds for vital home adaptations for a disabled child, to continue to care for their child at home, safely and with dignity. Please support us, to build brighter futures for disabled children.

Charity Registration No. 1163021
Find out more about charity fundraising