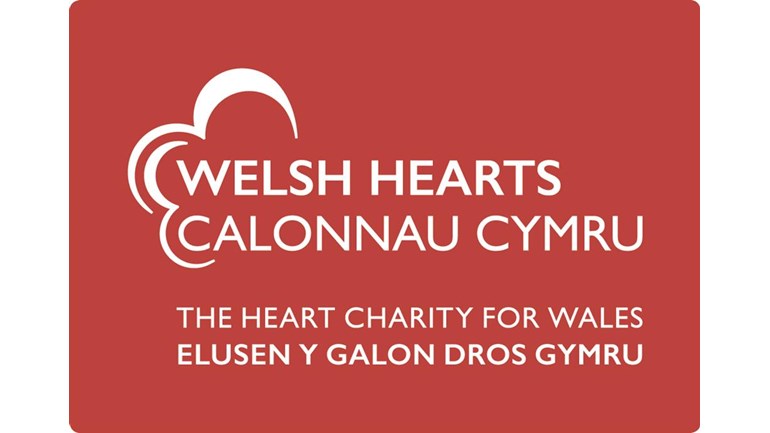 On the 16th of September last year (6 days after my 25th birthday)  after putting my daughter Erin to bed and saying goodnight to my mum. I walked to town feeling happy and excited to meet the boys for Dan Sims birthday.

An hour into the night I lost consciousness and fell to the floor suffering a cardiac arrest, no one knew what was happening and my friends helplessly watched on but reacted very quickly and called an ambulance which fortunately was close on hand.

I received life saving CPR by the first responders  who then called an ambulance which had a defibrillator on board.

After being clinically dead for 20 minutes the paramedic gave me two shocks and the defibrillator got my heart beating but I was still in very critical condition fighting for my life. After being rushed to the hospital I was put into intensive care where I received life saving  treatment from a great team of duty doctors and nurses.Once stabilised I was induced into a coma for 72 hours and then given therapeutic hypothermia treatment. My family we're told that there was significant brain damage and high possibility I would not come out of the coma.

72 hours later I was slowly warmed up from the Hypothermia treatment and then brought out of the coma and although not fully aware of what was going on, the prognosis was good. I remained in hospital in the cardiology ward for three more weeks , the treatment and care I received from nurses , doctors and consultants was outstanding and I will never forget them.

I was diagnosed with the rare genetic disease, "Brugada syndrome" inherited from my father. "  and now have my own personal defibrillator (ICD) implanted in my chest attached to my heart, ready to come into action and stabilize my heart should another cardiac arrest happen again.

The cardiac arrest was probably going to happen at some point in my life and I am very grateful that it happened whilst amongst my friends who were able to get me the help I needed. In any other enviroment I would not be here today.

As I approach the 16th September the one year anniversary of my sudden death, I want to mark the day with something positive and It just so happens that there's a Charity run in Bute park on that date, so ive signed up (anyone is welcome to join me on the run or give some vocal support!)

The money I raise will buy and install a defibrillator at St Peter's my local rugby club and any other money will be going to the Welsh hearts charity who's vision is a future where nobody in Wales can die prematurely from heart disease. Their mission is to provide free defibrilaters, CPR training and heart screenings to the Welsh public.

Thank you for reading my story, this year has been a crazy one with so many mixed emotions. I want to thank all my friends , family and my loving daughter Erin who have been supporting me from day one.

Charity Registration No. 1154109
Find out more about charity fundraising