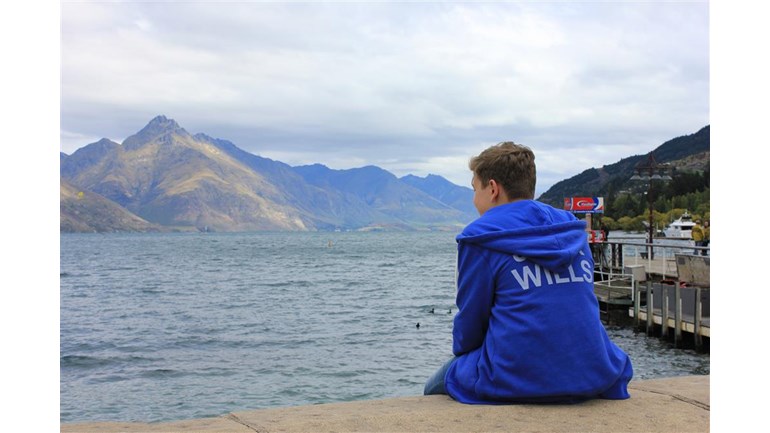 JAWS take on the IOW

A 106km continuous walk around the Isle of Wight for CLIC Sargent because they provided excellent support for our family.

JAWS (Jake's Army of Walkers) are embarking on the Isle of Wight Challenge in May 2018 in memory of Jake Whiteside who lost his 10 month fight with Cancer in April 2017.  Jake was a wonderful young man who battled his condition with a smile on his face and a wonderfully positive attitude.  Jake was an immensely popular young man and his passing has been felt by so many people from many different walks of life.

CLIC Sargent provided Jake's family with excellent support, particularly during his four month stay in hospital in London.  Raising money for this charity will allow them to provide support for many other families at their time of need.