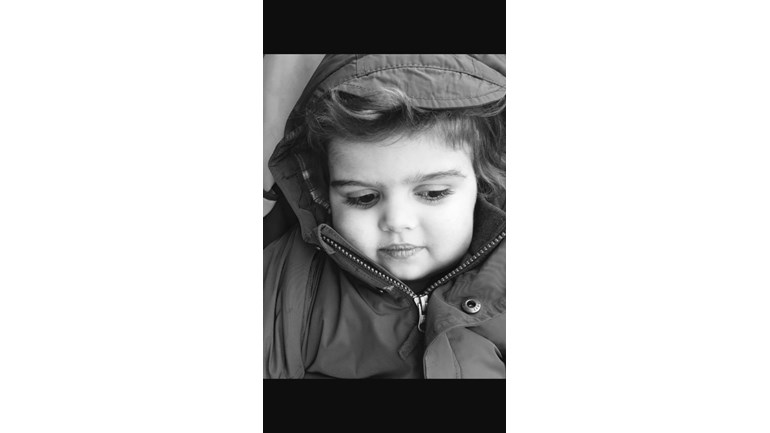 Fundraising for The Sick Children's Trust

Forget Me Not, Forget Me Never.
It's coming up to 2 years for us being without Rio. Jaydan is taking to his bicycle to raise funds for The Sick Children's Trust again.


Rio was born with a congenital heart defect, which means an abnormality occurred before birth.
He had a condition called Hypoplastic Left Heart Syndrome, which in layman’s terms means the left side of his heart was severely underdeveloped.
He went through 3 staged palliative surgeries throughout his life to release some pressure from the one ventricle, which was doing the work for the right side and the left side of his small heart. It’s called palliative surgery because there is no cure for this disease.
After the 3rd stage surgery, Rio never greatly improved we had short bouts at home but the majority back and forth to hospital in Leeds for fluid collections in his chest. We were eventually told the 3rd stage hadn’t worked for him and he was infact in heart failure.
He was admitted to one of the two transplant centres in the UK where he underwent a heart transplant assessment. This was at the Freeman Hospital. Where we were accommodated by Scott House.
By then Rio was far too poorly to leave the hospital bed. We had birthdays and Christmas’s in the hospital, which became the norm for us.
We waited 10 months for a heart to arrive. With his condition and the condition his health was in it had to be perfect, so we hung on in there. Despite many trips to intensive care for sepsis and many other things.
Rio received a heart transplant after the lengthy wait and did really well, he began to walk again and was jumping through every hurdle we faced.
However, his kidneys suffered as a result of the lack of blood flow with his CHD and with his heart being in failure. We were transferred back to Leeds to be more local to home and we were told he would need a kidney transplant and or palliative care. This was when we stayed in Eckersley House. We were given a home from home room where it again allowed his little brother to be with us.
Rio underwent some tests to see if a kidney transplant would be favourable. Again The Sick Children's Trust provided us with another room which Rio was able to stay over in before his procedure.
Sadly during the tests Rio fell fast asleep.
And in our hearts and our lives remains a hole.

The Sick Children's Trust allowed us to keep Jai and Rio's relationship close and be with Rio for his entire hospital stay.
We are forever grateful.