Tony Liddell
Fundraising for Fighting All Cancers Together 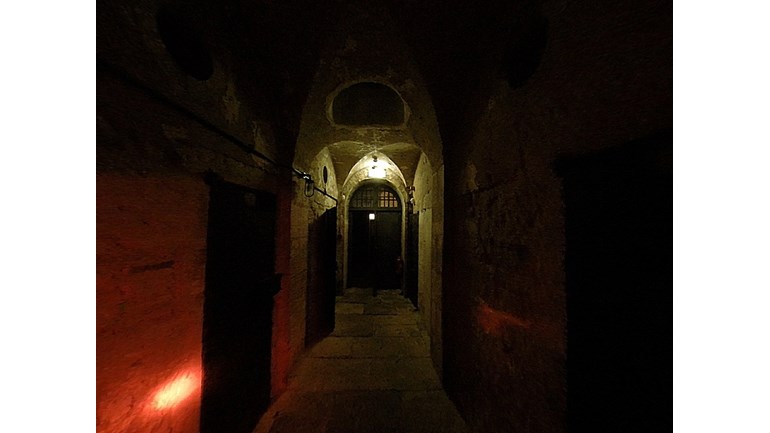 Fundraising for Fighting All Cancers Together

Fighting All Cancers Together

FACT (Fighting All Cancers... Together) provides non-clinical support and help to all people affected by cancer, including the families and friends as well as the sufferer. FACT is a local organisation, based in Swalwell, Tyne and Wear and relies heavily on volunteer support and donations to undertake its vital work. Hopefully this fundraising page will help promote awareness of FACT as well as a small contribution.

On the 12th November 2019 a small team led by Chris and Annette Fox will enter Jedburgh Jail at noon for a 24 hour paranormal investigation, not emerging until noon on the 13th November.
Jedburgh Jail was built in 1823 on the site of Jedburgh Castle, the latter destroyed in 1409 by the Scots. Modified in 1847, it was closed after only a short period of use in 1868. It was opened as a museum in 1968, and has been subject to a number of paranormal investigations, including TV shows. The jail is allegedly haunted by a ghostly bagpiper, as well as the spirit of a violent prisoner named Edwin McArthur, executed at the jail in 1855.
This investigation will be the first 24 hour investigation undertaken at the jail by a small team (not counting television crews!). We'd really appreciate your support - please give generously to FACT and spread the word about them around.
Thanks!

Fighting All Cancers Together

Charity Registration No. 1130258
Find out more about charity fundraising