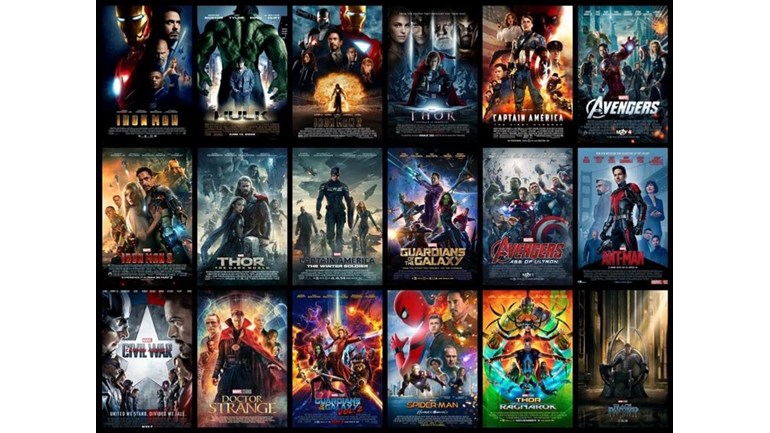 For most of my life, Parkinson's Disease was an illness that I only really knew about because one of my favourite actors, Michael J. Fox, suffered from the condition. But in late 2017 my dad was diagnosed with Parkinson's disease, and understandably it's already had a big impact on his life in that short amount of time.

Normal people might decide to run a marathon for charity, but the last thing my dad needs right now is to see his son have a heart attack. So instead I'm embarking on a movie marathon. Some of you may know that I present a podcast called Cinematic Universe (http://www.cinematicuniverse.com/) which is dedicated to superhero film and TV. I've decided, a week prior to the release of Avengers: Infinity War, to watch all 18 films in the Marvel Cinematic Universe over the course of one weekend. That's 38 hours and 17 minutes of superhero movie goodness.*

I'll be live-tweeting the marathon as I go, so you can all keep tabs on my progress. I'm also planning to record a quick review of each movie as I go along, which will be edited together into a semi-coherent podcast at the end of the journey. There may be short breaks along the way to accommodate for food/podcasting/exhaustion, but one way or another I'll be completing before the weekend is through.

Any support you can provide will be massively appreciated, and it would also be great if you could share this event and spread the word far and wide.

*Black Panther won't be released on DVD by the time of this event, so I'm looking looking into creative (but legal) means of watching the movie on April 22nd.