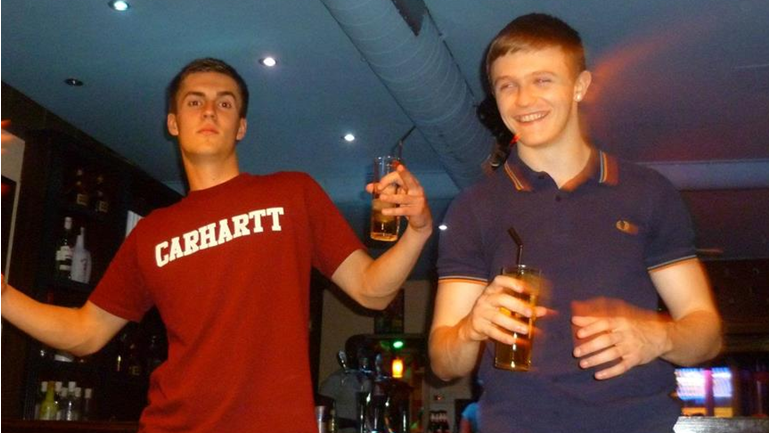 Why: Raising money for SToRMs: The Dan McAllister Foundation. Awareness of suicide and mental health is increasing, the taboo is being challenged, but the problem remains. Too many young people, in particularly young men, are dying from suicide. This is something we can, and need to address. These deaths are avoidable.

Before we lost Dan on 25th May 2015, I had no idea of the scale of the suicide epidemic in the UK. 84 Men a week in the UK take their own lives.

- Promoting mental wellbeing and emotional resilience from an early age

- Highlight the relationship between alcohol and mental wellbeing

Charity Registration No. 1140947
Find out more about charity fundraising