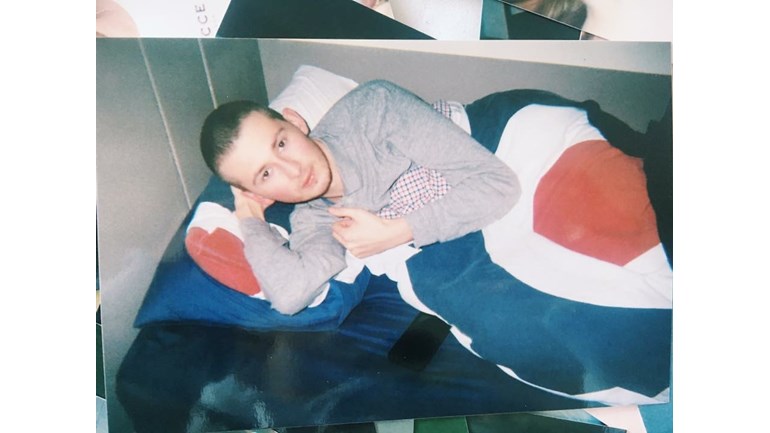 Half marathon for Joe Farley

Running the Birmingham half marathon for Teenage Cancer Trust because to give back to a charity important to us all.

In memory of Joe Farley, on what will be the almost 1 year anniversary since we said goodbye, the group of friends who never let him walk alone, will be quite literally running 13 miles together  to raise money for TCT.

At his funeral his dad so perfectly put that Joe had already won the battle with cancer on the first day, when he decided the diagnosis was not going to stop him living his life to the full.  The Teenage Cancer Trust at the Queen Elizabeth Hospital Birmingham were instrumental in supporting Joe to do this so we aim to raise as much so they can continue to help others like him.

We owe so much to this incredible charity and every donation is greatly appreciated, thank you.

Charity Registration No. 1062559
Find out more about charity fundraising