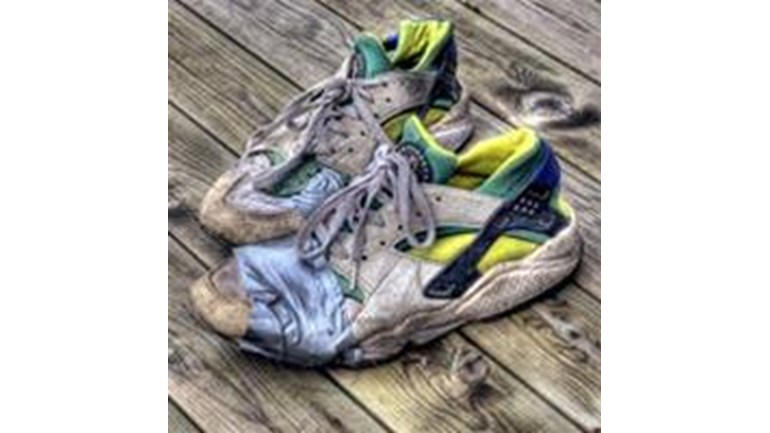 UPDATE 20TH OCTOBER: Well I did it - and enjoyed it! Thanks very much everyone for your generous donations to two very good causes.

The money I will raise will be split between MedEquip4Kids and FC United of Manchester.

MedEquip4Kids supports children's health projects across the North West. They are FC United's charity of the year.

FC United is a fans-owned football club. It 'starred' in the recent film 'Looking for Eric'.  The club will put its share of the sponsor money towards a new football stadium planned for the most deprived area of Manchester. This will become the focal point for FC's substantial community work, especially with young people.

The 5.8 km run will be a challenge and I am getting into training for it.

MedEquip4Kids provides medical and play equipment for children suffering due to ill health or injury, to give them access to the best care available.