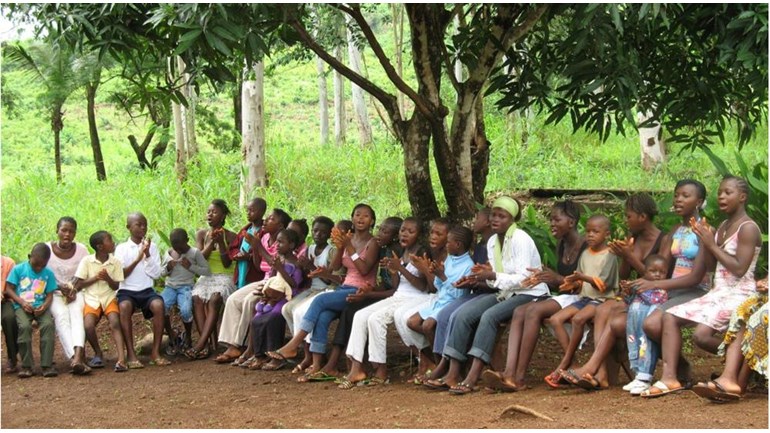 It works to relieve poverty and sickness and advance education, in particular, but not exclusively, amongst homeless children and young people in Sierra Leone

During that extremely challenging time, the charity was identified as a great example of an organisation that had formulated action plans that worked successfully to prevent cross infection, and as a result these successes were used as case studies for other charities and NGO's to follow as they carried out their own work to fight this horrific disease.

I have now finished my journey around the globe, having set off from Liverpool on 20th August 2017. I have now completed:

Their primary work involves supporting homeless children or street children.  This often includes abandoned infants, referrals from social services and children whose families are unable to cope for whatever reason. Their emphasis is on ending the child’s time being homeless

and helping them to deal with their problems. Once the process has begun and they are settled, they help them on their journey to reunify them to a settled home with their relatives and ensure they are enrolled in a school for their continued education. This is facilitated via our residential home at Grafton.

On average the children live with the St George Foundation in the home for one academic year during which time they assist them to rehabilitate, adjust to schooling and work with their families to ensure a successful return.

For more information about this wonderful organisation, please visit
www.stgeorgefoundation.org.uk

It works to relieve poverty and sickness and advance education, in particular, but not exclusively, amongst homeless children and young people in Sierra Leone

Charity Registration No. 1118871
Find out more about charity fundraising