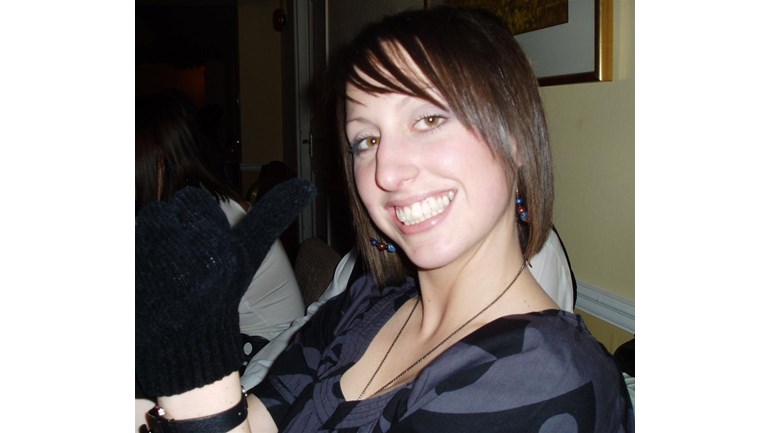 I am undertaking this ride to raise money for the charity Beating Bowel Cancer.

In 2008 I rode all the way from Calais to the Mediterranean, with my friend Rob to raise money for Macmillan Cancer Support, we raised over £1,600. While I was doing this trip I received the terribly sad news of the death of my friend and ex-employee Lucie Litchfield, she was only 25 years old.

Lucie had died from bowel cancer, consequently I have chosen her charity Beating Bowel Cancer as the recipient of the funds that I raise.

I shall meet all costs myself and where I have received any discounts for accommodation I have donated these amounts to the charity.

I am sure you all realise how sad Lucie's death was - let's try to raise funds and awareness to try to prevent other deaths with bowel cancer in the future.

Thanks to everyone who donates, no matter how small the amount.