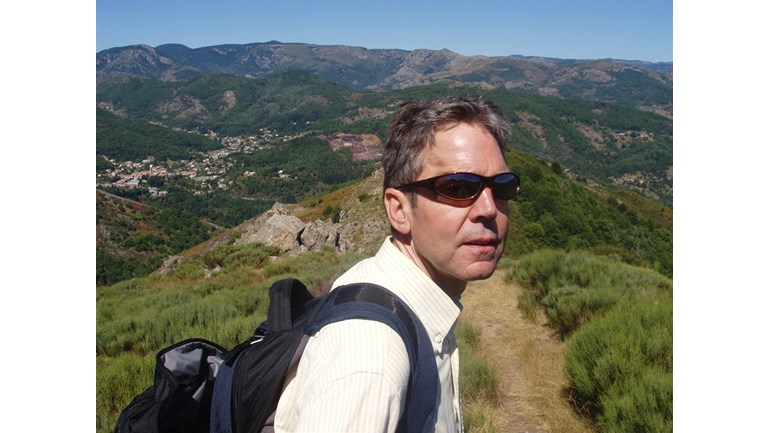 Fundraising for University of Bristol

Thanks for taking the time to visit my JustGiving page. Now that I have finished the London Marathon on one of the most fulfilling days of my life, I wanted to thank everyone who has been so generous and kind in supporting Tony Rich and the University of Bristol Cancer Research Fund: http://www.bristol.ac.uk/centenarycampaign/strategic-imperatives/health/cancer.html for more information).

I completed the Marathon in 4 hours and 49 minutes (better than Ed Balls by some 45 minutes!) and was delighted to have come in under 5 hours. I was inspired by Tony (whom I was able to greet on Tower Bridge where he was watching with members of his family) and also inspired by the fantastic messages of support I have received on this site and personally. The hard bit was running through the Isle of Dogs but coming out on to the Embankment for the final few miles was extraordinarily uplifting! I have never done anything where there was so much good will from everybody - the extraordinary crowds, the other runners, those who have supported so generously the charities that benefit, both large and small.

To remind new visitors to the site, I ran the Marathon because Dr Tony Rich, one of my oldest friends, and, until recently, Registrar of the University of Bristol, has an incurable cancer. I have known Tony since we first met as young administrators at the University of Warwick in the early 1980s. Tony has become one of the most respected senior professionals in UK higher education. He served with distinction at Sheffield University, as Academic Registrar at the University of East Anglia, and as Registrar at the University of Essex before his recent appointment to Bristol. He and I share much in common: lifelong supporters of Norwich City Football Club,  a love of cricket, his family and many shared friends. It was, by the way, great to see Norwich supporters en route on Sunday and a few running as well! Tony is one of the most popular people in higher education and in every community he has lived in, worked for and played sport for. Please continue to show your support for Cancer Research and Tony by giving generously through this page.

My friendship with Tony definitely inspired me, as did my debt to the University of Bristol, where I was an undergraduate in the 1970s. We are all truly grateful for the large sum that has been raised already. The more we raise, the more likely it is that research will ultimately lead to the breakthroughs that will prevent someone else losing their life from this cruel disease.

Some of the country's brightest students and most eminent academics study and work at Bristol. We count on the support of our alumni and friends to ensure all our students receive a first-class education, and fund pioneering medical, environmental, arts and social sciences research.