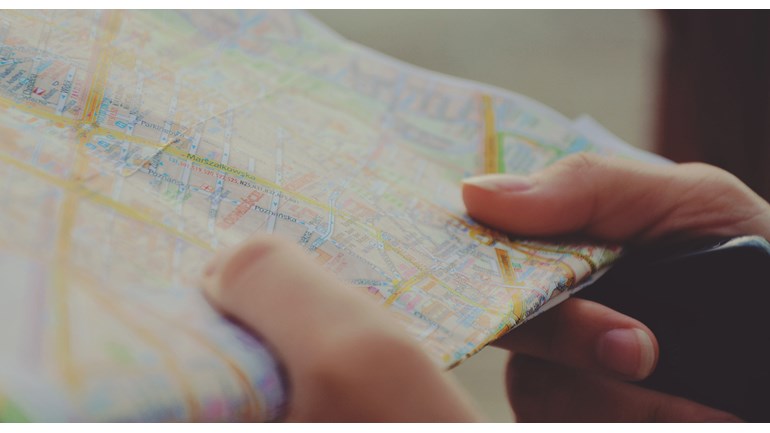 I am walking from London to Brighton for Parkinson’s UK because my Grandfather, Bob Miles, had Parkinsons

In March 2013 my Grandfather, Bob Miles, was diagnosed with Parkinson's.  He had no doubt been suffering prior to this.  In March 2014 he moved in to a nursing home and over the next 8 months he became less and less able to look after himself and finally the illness debilitated him so much that he died on Monday 10th November 2014.

When Brian and Emma told me about the walk and asked if I would like to join them, I immediately said yes as this is something I can do to help others and obviously the provision of Parkinson's nurses is important to helping those who suffer with the illness.