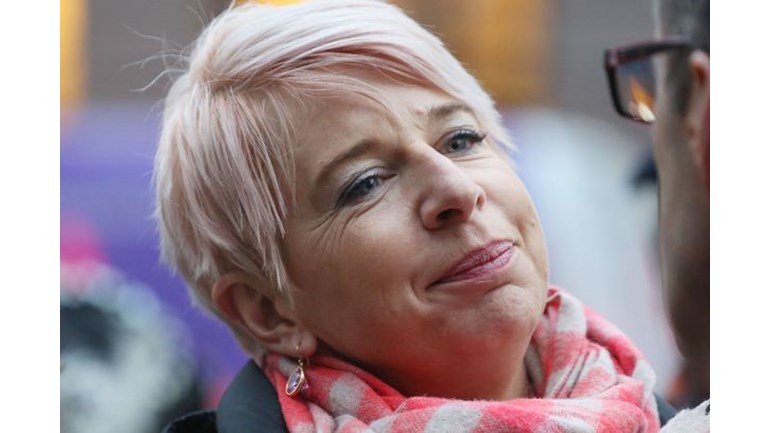 Fundraising for The Trussell Trust

As you might have read by now, in the wake of the recent general election result, Katie Olivia Hopkins has declared that she has joined The Conservative Party.

Bearing in mind that she once referred to Trussell Trust food bank users as 'blaggers,' I thought it would be nice to raise a heap of money for them, especially because the outcome of the vote will probably end up sending a fair few more people their way.

Don't forget to GIFT AID donations as well. Also, you could always tweet her and say that as a Christmas gift to her, you have made a donation in her honour. Just an idea - TWITTER: @KTHopkins

We support a nationwide network of food banks and together we provide emergency food; support to people locked in poverty and campaign for long-term change. PLEASE NOTE: We are unable to forward funds onto individual foodbanks. All funds raised here go direct to The Trussell Trust.

Charity Registration No. 1110522
Find out more about charity fundraising