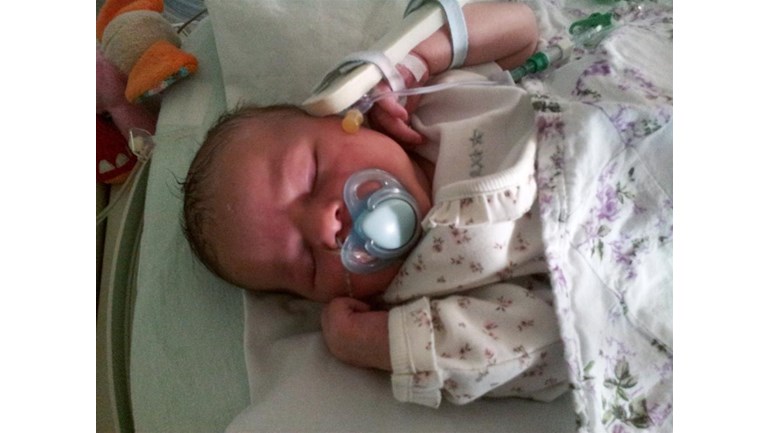 Unfortunately though Sienna’s birth was complicated and she spent her first 10 days in intensive care due to a lack of oxygen during the birth. During Sienna’s time in intensive care I was awestruck by the work that is done by the people of the Neo-Natal Unit at the Leicester Royal Infirmary. Sienna was placed into a special cooling programme that was designed to keep her body cool for 72 hours to allow her to have the best chance of survival and best possible outcome from the initial trauma, and this cooling system was vital in saving her life and giving her the best chance.

Given how vital this equipment is I was shocked to learn that the unit only actually has 2 of these cooling systems within the Neo-Natal unit, and they are currently trying to raise funds to invest in another one. So given what they have given me I want to try and give something back.

So in order to try and raise funds for the Neo-natal unit I am proposing to attempt to do the following:

Climb to the peak of Snowdon in North Wales, whilst carrying an incubator on my back

First and foremost to raise funds for the Neo-natal unit to a) help support the incredible work they do day in day out when saving the lives of premature and sick babies, and b) to personally try and pay something back for what they gave me and my family when saving our daughters life.

I am proposing to complete this challenge in spring 2012 so as to hopefully have reasonable weather conditions, and to also allow time for physical training for the challenge itself.

The Route - The Pyg track

My target is to try and raise £15,000 for the LRI Neo-natal unit, so that they can invest in a new and vital cooling unit that was used to help my daughter during her first few critical days.