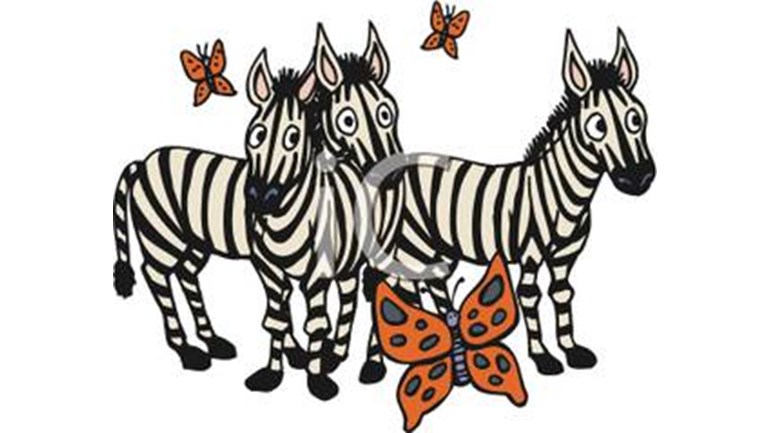 We provide support and information to anyone affected by Neuroendocrine Cancer

On the 2nd January 2016, a group of my family and friends (affectionately named 'The Rambling Potters') will be joining me to do a sponsored walk on behalf of the NET Patient Foundation.  Which is a charitable organisation to support patients with Neuroendocrine Tumours, including their family and friends.

I am one of those patients, I am in my early fifties, married with children, and we have just welcomed our first grandchild. I strongly believe that I still have a full life to live, with plenty of new experiences and opportunities along the way.

On the 20th June 2015, I was told told that I had a Neuroendocrine tumour of the small intestine, which had metastasised to my liver. As you can imagine it came as a bit of a shock, but also a relief to know that I was feeling so ill for a reason.  It is not curable, but hopefully manageable.

This is a rare cancer and as such can take many years to diagnose, and many are found by accident, often as a result of medical interventions for another condition.  So as well as raising money, I also want to help raise awareness, and hope that this sponsored walk will go someway towards this.

The Net Patient Foundation is a great source of support, and I have met many new and lovely people in the same situation as me.  As well as making new friends both in the uk and abroad.   So this walk is a way of giving something back.