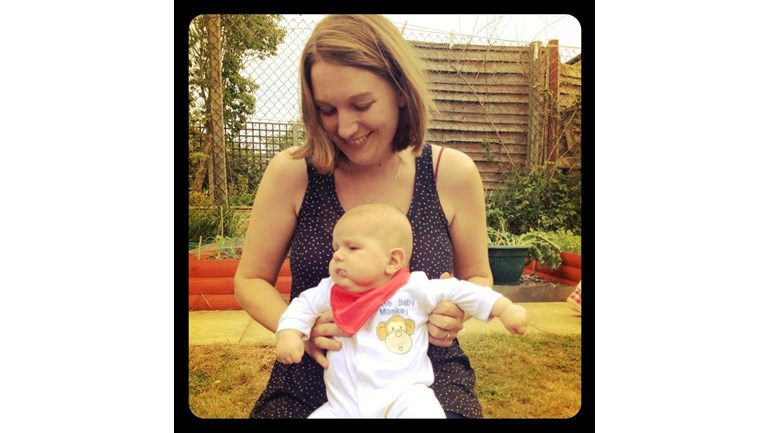 Kat is a kind, loving and giving mother and wife from MiltonKeynes and suffers from an aggressive brain tumour called a Glioblastoma.

For the past 12 months Kat has been on a medical trial whichup until now had been holding back the tumour, but it’s now growing again.

Now has come for us to really fight to find #KatsCure.

To create this surgeons will remove as much of the tumour aspossible.

The tissue is kept alive as it is transported to America,there they create the bespoke vaccine which is engineered to attack the verycells is has been created from.  A fullypersonalised vaccine to attack cancer.

This treatment couldbe revolutionary and lifesaving for many, but it’s not cheap and we desperatelyneed your help.

This will pay for the minimum of five treatments. Each additional vaccine would cost around £20,000

You can help, your donations will fund DCVAX treatment andalso Avastin, an agent added in to traditional chemotherapy treatments.

Your donation is entrusted in to the hands of UK registeredcharity, The Brains trust. They will manage your donation to pay for the abovetreatments.

Stay up to date with our activity: www.facebook.com/KatsCure

How we got to here:

Several years ago she suffered seizure, triggered by a braintumour. This was graded as a low grade and for a number of years remainedinactive.

Three months after the birth of our son, we were told thatKat's brain tumour had progressed to the most aggressive stage of Glioblastoma.

The following months brought chemotherapy and radiotherapyand in December 2013 it looked like good news! There was a significantreduction.

However a few months later Kat's suffered further seizuresand was taken to hospital.

For our son’s first birthday she was undertaking major brainsurgery to have as much of the tumour removed as possible.

Several months of chemotherapy followed until we were toldit wasn't working and there was no more that can be done and Kat has a matterof months to live.

This brings us close to where we are today and exploring theincredible advances in science.

Kat signed up to a medical trial and for the last 12 monthshas seen success allowing a return to a normal life for a short while.

Want to do more tohelp with #KatsCure?

Share this page and help us get the story out there, you canhost a coffee morning, hold a cake sale at work, set up a sponsored run, andtalk to any local business about a corporate donation.

We help people diagnosed with a brain tumour. We aim to give everyone diagnosed access to the resources that will put them back in control. We enable brain tumour patients and carers to become resilient and to utilise brain tumour support resources from all providers to their full potential.