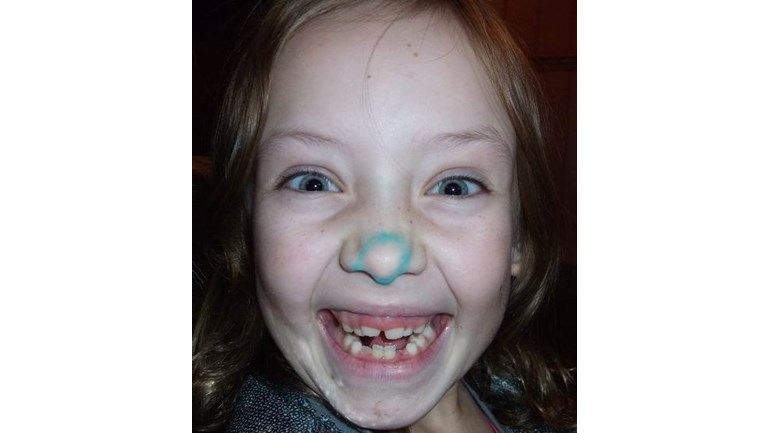 Fundraising for The PACE Centre

We provide specialist education and therapy to children with motor disorders

In July 2011 I will be taking part in ‘The Gobi Challengs’ (see link) http://www.sand-baggers.com/challenge.htm    Attempting to run a 150 mile Multi Stage Ultra event which takes place in the Mongolian Desert (China). In temperatures exceeding 120oF.

Competitors will be required to carry all their own food and equipment for the week, with the exception of tents and water (9 litres per person per day), which is rationed at various check points throughout the race. Backpacks are estimated to weigh approximately 30Lbs.

For many years, I have dedicated myself to raising funds for different charities, as detailed below. I am taking part in one more event before stepping down as a competitor.

For many people a Marathon (26 miles) represents the ultimate in human endurance, however perceptions are changing. Not long ago, the ability to complete such a distance was thought to be a capacity confined to super humans alone, but now it is accepted that ordinary people can complete such races. Indeed thousands of people complete these events around the world each year.

It is now thought that such events as the one I am attempting to run is for these super humans. I am by no means an elite athlete, but an average person who has been given the opportunity to participate in this `insane' event.

At the age of 53, I am, through vigorous and committed training, willing to pit my fitness and mental stamina against this prolonged physical demand in a bid to prove that extraordinary endurance capacities can be demonstrated by the `normal' person

I am raising funds to support PACE.

At PACE children with physical disabilities such as cerebral palsy find their own voice, walk their own steps and discover that they can fully enjoy everyday life and become active members of society. Please visit there website to find out more. http://www.thepacecentre.org/index.html

Since 2005 I have taken part in three Ultra Events in an effort to raise funds for charity organisations.

In 2005 and 2007 I took part in The Marathon Des Sables. An event very similar to the Gobi Challenge (see following link)  http://www.saharamarathon.co.uk/

In 2009, I traveled to the North Pole and took part in 6633 Arctic Ultra (see link) http://www.justgiving.com/yukon-ultra/  I believe this event, which is still in its infancy will soon be recognised as one of the most physical and mental challenges to man.

This is a 120/350 mile footrace across the Arctic. Covering the line of the Arctic Circle, where temperatures dropped to as low as -91oC. Again all provisions and equipment had to be pulled on sledges by the athlete. Conditions can only be described as brutal.

For the aforementioned events funds raised amounted to approximately £74,000.00.

These followed smaller charity events such as The New York Marathon in 1999 and a Guinness Book of Record event in 2002 and of course let’s not forget the Charity Head Shave in 2001. These events managed an additional £9,800.00. For this event, I have also rasied £4300 for a local community charity where I live.

None of this would have been possible without the support I had from friends, family, work colleagues and sponsors.

Charity Target for this event as detailed above is £3000.00, which may increase, depending on sponsorship response.

Please make a contribution and help me reach my lifetime ambition of raising £100,000.00 and step down from the competitive arena with the knowledge that others may have benefited from many years of dedication and hard work.

Pace is a ground-breaking children’s charity, that deliver a unique blend of specialist education and therapy to children with motor disorders like cerebral palsy. Our tailored programmes provide access to an integrated curriculum developing vital communication skills and promoting independence.