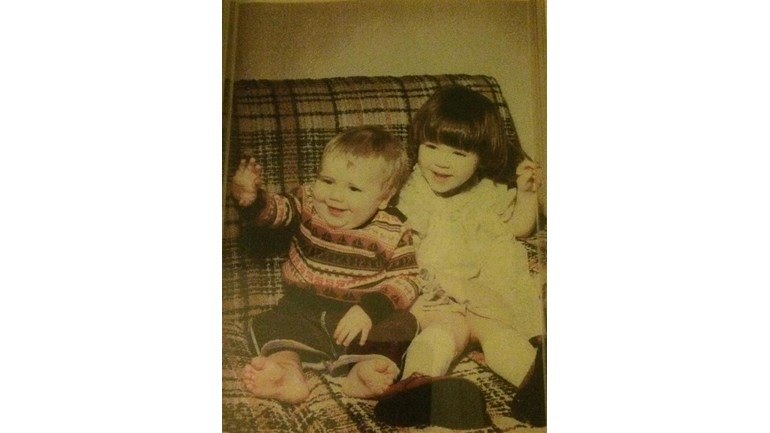 Running for a reason!

Age just 15 months old my brother died from this illness. Now I am finally doing my bit to help fight against meningitis and to also put some 'demons' to bed myself about the effects this disease has on families even years later.

Last year I was diagnosed with Post natal depression 5 months after my second son was born. A year later and with the help of  counciling, medication, courses and good friends and family to support me, I feel I am finally getting back on my feet.  I mention my PND because the death of my brother, all those years ago had an effect on me when I became a mother. One of my anxieties was getting my two boys, pass the age my brother was when he died.  If they ever had a high temp, a rash or was lethargic when coming down with an illness, I was constantly on gard for meningitis.  To the point where I would spend the night in their bedrooms monitoring them. My eldest son, Thomas, use to be prone for febrile convulsions if his temperature got to high. On one occasion, when I was being looked after by my mum and dad, Thomas had a convulsion. It was the first time my dad had witnessed it and he ran with my son in his arms to the doctors at the end of our road.  It was also, the first time ever, I had ever witness my dad cry.  It was because Martyn, my brother, had a seizure and he never recovered from it.

That split second glimps of seeing my dad wipe his eyes behind me in the doctors surgery has stuck with me. Even at my lowest point during my PND i always remembered my dad crying.

So it just goes to show that even after all these years since my brothers death, families are still effected by meningitis. Physical, mentally and emotionally. And we are all dealing with it in our own ways. I am choosing to run, and to raise as much money as I can to help families and siblings fight against meningitis.