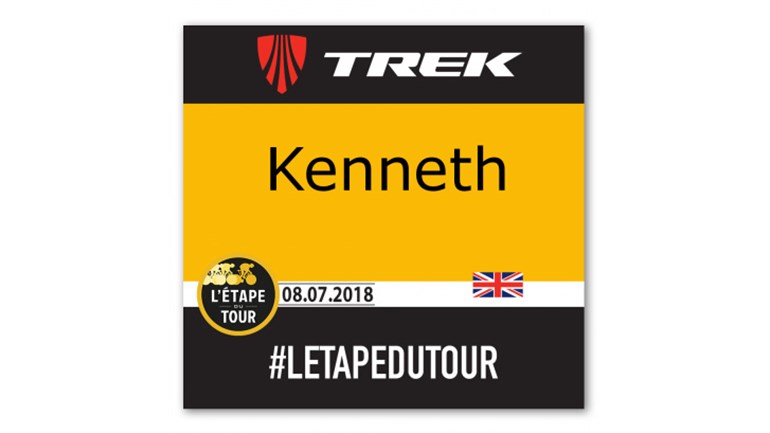 We raise awareness of kidney cancer to reduce the harm caused by the disease.

In just under three weeks (8th July)  I'm taking part in the Etape du Tour. This is an event where 15000 amateur riders get to ride a stage of the Tour de France. This year it is stage 10 and as you would expect for a Tour stage it's quite a challenge. The stage starts in Annecy and finishes in Le Grand-Bornand some 105 miles (169 Km) later. It takes in 4 alpine climbs which total 4017m of elevation gain which is pretty much an ascent of Ben Nevis, Snowden, Scafell Pike and then halfway back up Ben Nevis.

After my dad passed away, his battle with cancer was described as one fought with great fortitude. I think those words will stay with me forever and it is that description that has inspired me to take on such a challenge.

I've been training hard for 7 months, road cycling is not my forte, much better on the off road stuff. I'm by no means certain I'll make it to the end but I'll just need to think of all the cake I can eat !!

Any donation you are able to make would be very gratefully received.

Kidney Cancer Scotland aims at increasing awareness of kidney cancer among health professionals and the general public. It supports patients and their families through the provision of information and research into the causes, prevention and treatment of the disease.

Charity Registration No. SC043642
Find out more about charity fundraising