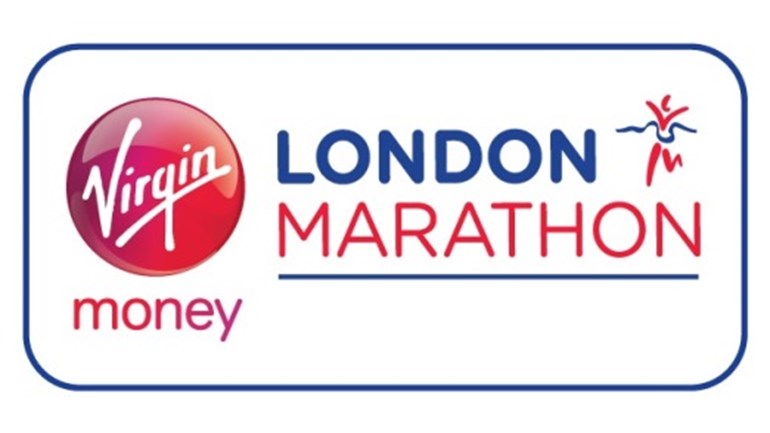 Running the London Marathon 2017 for Bliss because we were very lucky to get Ewan!

Literally since before I got pregnant with the girls I've ran less a dozen times! This will be like couch to marathon!

The charity is close to my heart as you all know Ewan is lucky to be with us and had a very rough start. He was born by emergency caesarean a month early due to me having symptoms of reduced foetal movements. There was no way of knowing what was happening it was purely my instincts and persistence that saved his life due to refusing to believe his reduced movements were due to lack of space and as the midwife told me on a previous visit he was back to back.

I went to the hospital and was put on monitors. He had no movement trace (not that I was aware of what the monitors meant) The Alarm bells were ringing and out of nowhere the room was full of Doctors and I was asked to sign a consent form. Moments later he'd been born. He was taken straight off to intensive care. It's all a bit of a blur but I remember thinking because he was born, he would be ok, that couldn't have been further than the truth.

He required resuscitation and an immediate blood transfusion. I just remember asking if he was ok because I didn't hear him cry before he was taken off to intensive care. The doctor said he was very poorly and that he was pale. He couldn't tell me anymore.

They soon discovered he'd had a foetal maternal haemorrhage. Anemia in a baby. He was born with almost no blood in his little body and a hemoglobin level of just 3. It would normally be around 20. It's the lowest Exeter had ever known. They couldn't believe how he was still alive and said if it had been any longer he wouldn't have survived and just praised my maternal instincts.

His blood had all leaked into my circulation through what they think was a hole in the membrane wall. As a result of no blood, he had water on the brain which after a brain scan revealed it was swollen.This caused uncertainty as they were unsure how much this would have effected his brain. He had a repeat brain scan which showed the swelling had reduced but we were told to take every mile stone as they come.

They couldn't tell me if he'd smile, talk or be able to do the every day things that a child can do. The consultants couldn't tell me much because it's so rare and with it affecting his brain, it's something we just have to take day by day. He said it's a very hard answer to give a parent because they just don't have a known outcome. He responded well to the transfusions and became more alert from his anemia. I knew then he was such a little fighter and he would get through this and soon be able to go home.

There were lots of highs and lows. Seeing my tiny baby lying there attached to a machine with cannulars in his tiny veins in his hands and feet, oxygen on his little face and a tube down his throat and just not being able to get him out to cuddle him was the hardest.

One evening I practically skipped off to bed as his blood level had improved so drastically after his third transfusion he didn't need another. However I was woken during the early hours as he had declined so much in just a few hours and was needing my permission to perform a lumbar puncture. He needed  immediate treatment for suspected meningitis. When he woke me that morning I'll never forget seeing the doctor in his scrubs. I immediately thought the worst.

No parent should have to go through such heart ache on what is supposed to be the happiest first few days of your life meeting your new bundle of joy! The neo natal care was second to none along with he supportive group snug. I'll never forget the day I was allowed to feed and change him. Day by day he never ceased to amaze me. He was dubbed the miracle baby by the medical team and no one could believe how quickly he was bouncing back.

At 19 months old he was signed out of paediatric care. I couldn't be prouder of my little chap and I know I am the luckiest mum in the world.

When I became pregnant with the girls I was terrified something would go wrong and I wouldn't get my babies at the end.

I got pre eclampsia with the girls but was monitored closely in hospital until the decision was made that they would be born, again by a Caesarean section. This was a completely different experience and the girls were perfect and at seconds old I was holding them in my arms and within an hour feeding them. Something I never got to do with Ewan. The girls were well despite also being a month early they needed some care. So again we were dependant on the neo natal team.

I will forever be eternally grateful.

Bliss is a great charity supporting premature and sick babies and I'd appreciate any donations possible whether big or small! I promise to run it with all my heart Xx