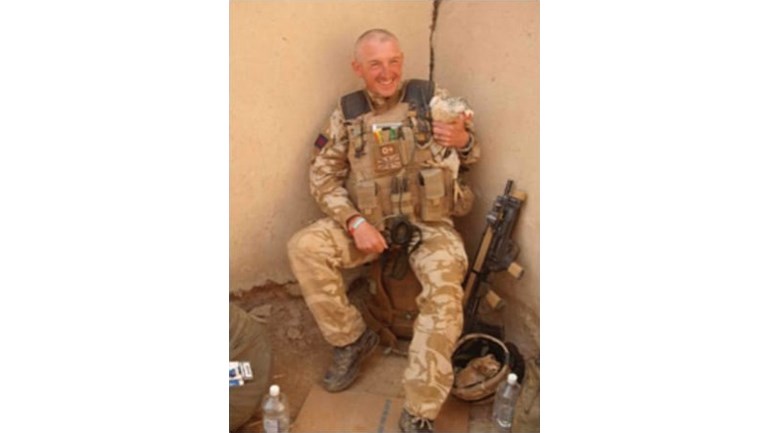 Hello everybody and thank you for taking the time to read about this cause.

About 8 years ago my uncle was fatally wounded while serving with Right Flank, Scots Guards as part of Op Moshtarak in Afghanistan. He had previously saved the life of his seriously injured Platoon Commander and was by all accounts the epitome of a Scots Guardsmen. It was his memorial recently which prompted me to think about those who are left behind in the event of a death in military Service.

I would like to do my little bit to raise whatever funds I can even if it's only a small amount to help those who have suffered and are suffering the loss of a loved one through military Service. The Foundation also helps Veterans and families who have unresolved bereavements and other issues such as PTSD.

This is my way of honouring my uncle' s sacrifice and ensuring that he and those like him are remembered. I'll update this page every 100 miles and I'm aiming to complete the 1000 by 31/03/2019.

The Foundation was set up by Lyn and Ian Rigby after the loss of their son, Fusilier Lee Rigby, to support bereaved families and Veterans.

Charity Registration No. 1166794
Find out more about charity fundraising