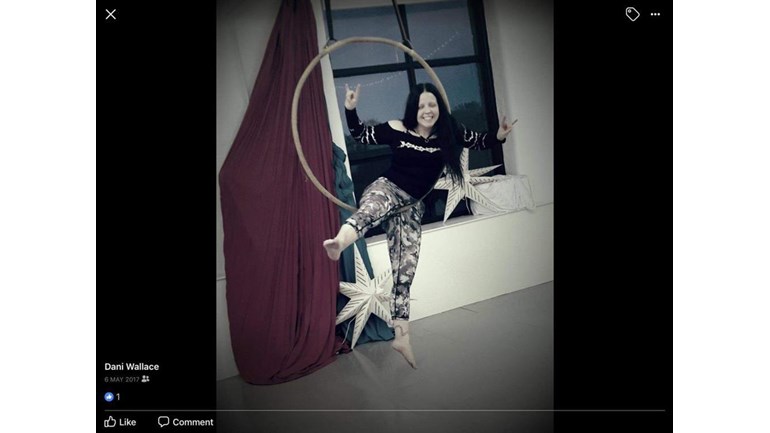 Doing It For Dani

Thanks for taking the time to visit Dani's JustGiving page.  Here is her story.