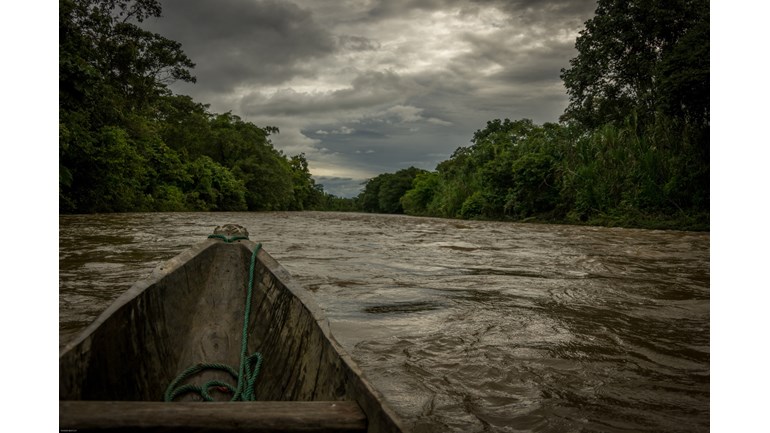 Fundraising for The Children's Air Ambulance

Thanks for taking the time to visit our JustGiving page. Following Laura's cross-Ireland cycle earlier this year while 34 weeks pregnant, and her abseil down a 262ft drop from the UK's tallest sculpture, she, alongside Ness Knight and Pip Stewart are canoeing down the Essequibo River in Guyana. This is a world first! And will require two months of pure paddling to run the 1,041km.

After visiting their airbase in Coventry, Laura became an Ambassador for The Children's Air Ambulance which flies critically ill children across the UK to the specialist care they need. This special charity receives no government funding, so every penny raised is vital to help continue their lifesaving work. So anything you can spare to sponsor us would be very gratefully received!

Thanks so much, Laura, Ness and Pip x

We fly critically ill children across the UK to the specialist care they need. We know that the longer a sick child is out of hospital, the greater the risk. Our helicopter not only flies four times faster than by road, but also serves as a flying intensive care unit for children.