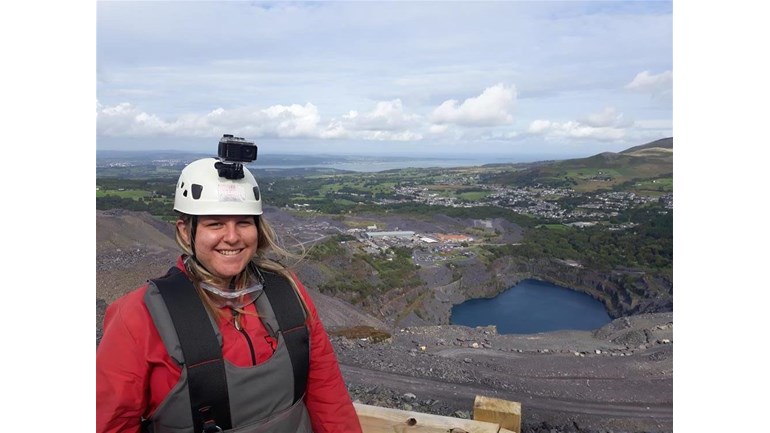 velocity 2 in honour of our daughter, ruby. for The Encephalitis Society because I believe the condition needs more awareness.

as a lot of people in February this year 2018 our daughter became very poorly with this horrible condition called ADEMS which is part of the encephalitis family. this condition affected our daughter in lots of ways e.g she could not walk, write, balance, or talk like a normal 5 year old. at the time doctors was putting this down to a water infection when it was not it was much worse. as these endless days to the doctors went on the swelling on our daughter brain and spine was getting worse until the time came  to rush her to a&e at pilgrim, this is where they finally did something about it all and listened to us. ruby under went countless blood tests, a mri scan, countless other tests/swabs before they came to the conclusion she had ADEMS. when they discovered this ruby was put straight onto iv steriods throughout the night for 6 nights altogether with obs been done every 2 hours. we got transferred to Sheffield children's hospital where ruby underwent a in depth mri scan which ment she was to be put to sleep. this is when they found the swelling on her brain had increased and her spine was very swollen, to swollen to undergo a lumber puncher which still to this day has not been done due to swelling. anyway...... we will skip the further 2 weeks as it was basically undergoing more tests, physio, and mris and also eye tests as she also had swelling behind her eyes.

We are now in June and ruby still has to undergo countless mri scans which means she has to be put to sleep. but doctors are very happy with rubys progress since.

ADEMS is such a rare condition and believe it or not this was caused by chicken pox doctors believe.

please help support me for this amazing cause and make a difference to childrens/adults lives.

thank you for your support it means a lot not just to our family but also to many other families.

The nearest thing to flying.

Zip World Velocity 2 at Zip World Penrhyn Quarry, Bethesda, is the fastest zip line in the world and the longest in Europe. This adventure takes you on the Little Zipper to build your confidence before you journey up the quarry on our famous red trucks. Take in the stunning views from the Big Top of Velocity 2, out towards Anglesey with views of the Isle of Man on a clear day. You will then descend down the Big Zipper over the quarry lake often reaching speeds up to 125mph

Hello everyone. I have now completed velcocity 2 😁. What a amazing experience to have. Highly recommend it to anyone wishing to do this.

Thank you to everyone for all your kind donations, every penny helps this charity to raise more awarness and more research into this horrible condition ruby now has and many many more people have.